Mumbai, Pune and Nashik all set to receive rains today as Low Pressure affects the region 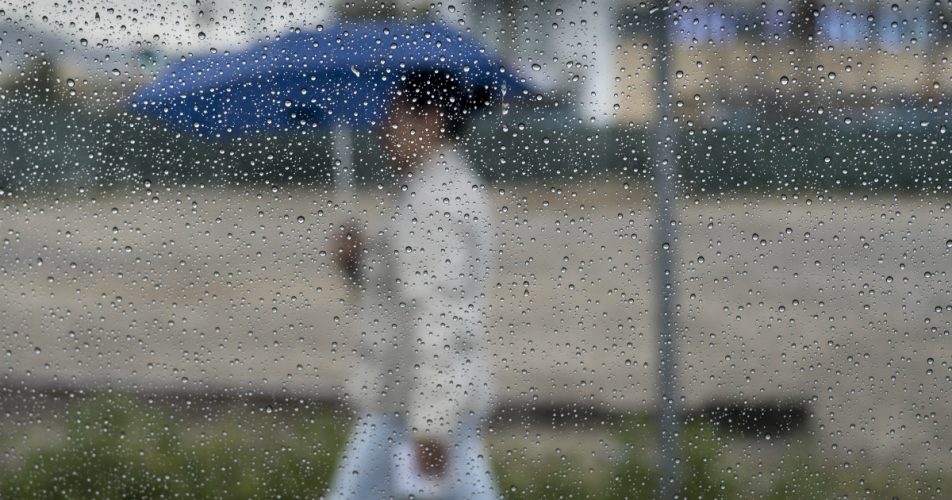 The three major Maharashtrian cities of Mumbai, Pune and Nashik are all set to receive good rains as a Low Pressure Area has formed in the vicinity of Maharashtra.

At present, the Low Pressure Area is now lying over Southeast Arabian Sea and adjoining Central parts of Arabian Sea. Strong surge from this system, is set to affect all along the West Coast of India. In view of this, rains are being forecast for Mumbai, Pune and Nashik for the next three to four days beginning today itself.

The rains will remain concentrated more over the coast. Thus, rains will be more pronounced over Mumbai which is present to the West of Western Ghats, as compared to Pune and Nashik.

Also, the trio cities of Mumbai, Pune and Nashik generally see some gap between the withdrawal and onset of Northeast Monsoon. Generally, this is when showers come to a halt for a while before rains make an appearance as an incursion of the Northeast Monsoon wave, yet again.

However, it was different this time with no gap between the withdrawal of Southwest Monsoon and commencement of Northeast Monsoon in Maharashtra. At present, Northeast Monsoon has already picked up top gear with a Low Pressure Area present over both sides of the Indian mainland.

As temperatures are set to decrease by a few degrees following the rains, better days lie ahead for the city.