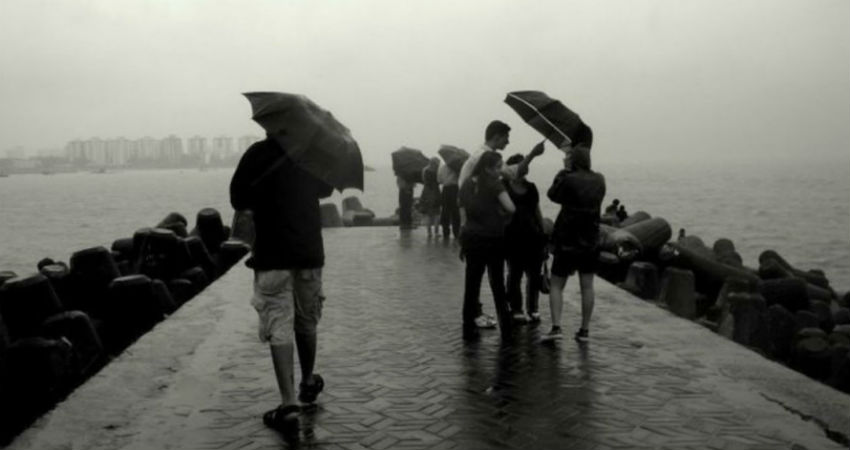 Mumbai rains have been lashing the city for the past many days with intensity varying on various occasions. The city saw heavy showers day before yesterday, but rainfall activity did reduce a bit yesterday with only light to moderate showers in some parts.

In the last 24 hours from 8:30 am on Saturday, the Santa Cruz observatory saw 13 mm of rainfall while the Colaba observing just light showers of 3 mm during the same time frame.

These rains have been attributed to the availability of enough moisture in the atmosphere all because of Cyclone Vayu’s movement.

Talking about the present weather conditions, the city of Mumbai has been observing cloudy sky conditions since the morning itself. Thus, the possibility of rainfall in some areas today as well cannot be ruled out.

Southwest Monsoon has not yet made an onset over the city of Mumbai, delaying it by at least six days. Now, very soon Monsoon will make an appearance over Mumbai giving residents more rains and some traffic snarls in between.