Mumbai Rains to get heavy during the weekend, three digit rains may be seen 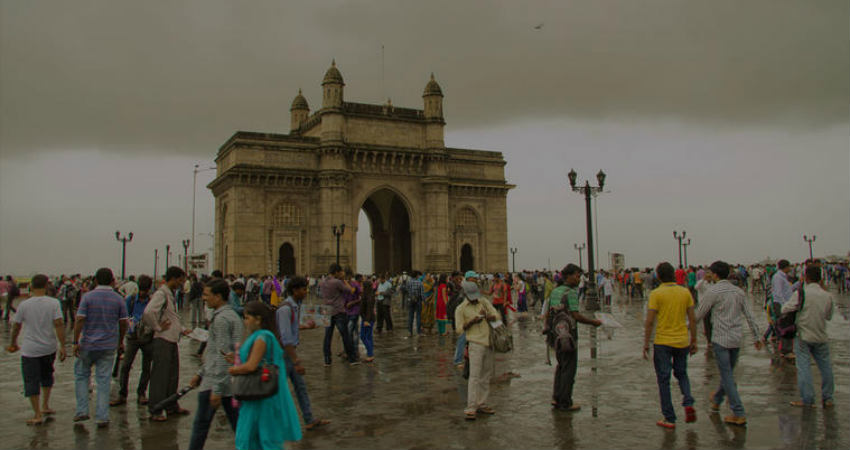 For the past few days, rains have been on the lesser side for the city of Mumbai. There were some intense spells in some parts on Saturday, but even these showers were not seen in the entire city and remained confined to a few parts.

Moreover, the last three-digit spell that the city saw was on July 8. After that, rains have been mostly in single digit only, light rains with only some parts seeing heavy showers and that too for short durations.

In the last 24 hours from 8:30 am on Sunday, Santa Cruz saw 16 mm of rainfall while Colaba recorded no rains at all.

At the moment, some rainfall activity is being seen along the West Coast over North Kerala and Karnataka. This very rain belt will travel northward, due to which showers will be approaching Mumbai.

Rains may see an increase from July 25 wherein some moderate rains are expected, which will further increase on July 26. Rains will get heavier on July 27 and 28, and three-digit rains may be seen. Waterlogging, traffic snarls and delays are expected to be observed.

On the other hand, tomorrow and day afternoon, light rainfall activity is expected to be seen as has been in the last few days or so.