Northeast India next stop of Monsoon, may sweep the entire region in one go 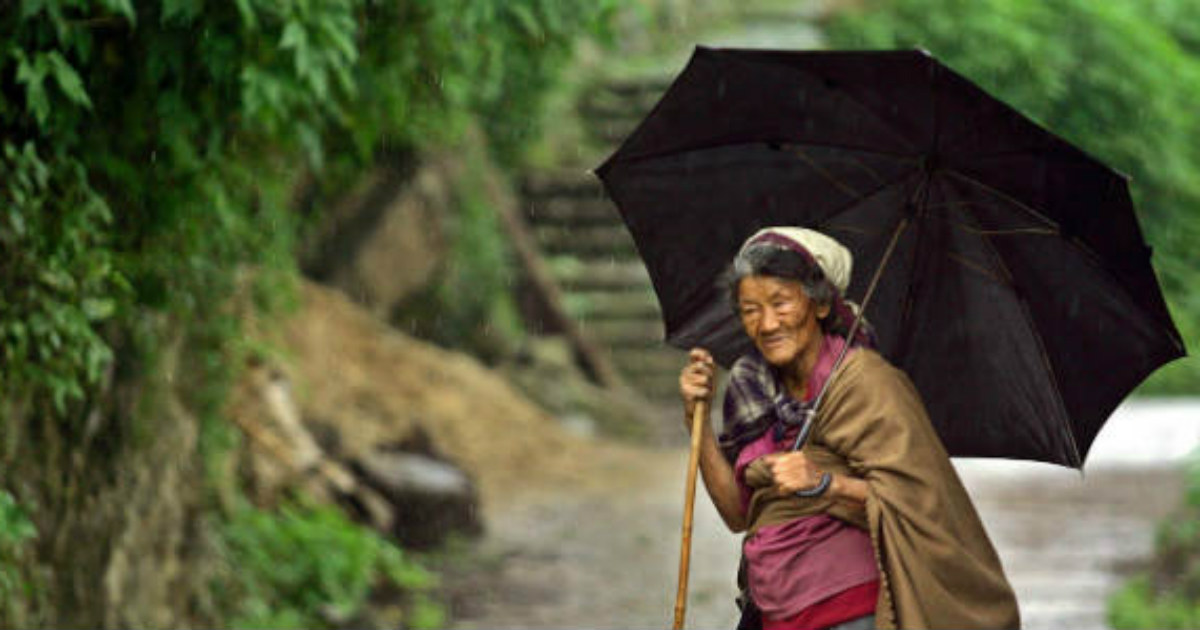 Southwest monsoon has rapidly advanced to cover many parts of South India and the Bay of Bengal over the last 3 days. It has covered Coastal Karnataka, Goa, and North Interior Karnataka. The monsoon current has also brushed Maharashtra and Telangana while cutting across major parts of Andhra Pradesh and Tamil Nadu. Line of monsoon is passing through Harnai on the west coast and Cuddalore on the eastern flank. Monsoon has advanced over most parts of the central and east-central Bay of Bengal.

Conditions are favorable for its further advancement over Northeast India along with the Central Arabian Sea and the Northeast Bay of Bengal very soon. It is likely to sweep almost entire northeastern states covering Nagaland, Manipur, Mizoram, Tripura, Arunachal Pradesh, Meghalaya, and Assam. Pre-monsoon showers have been rather intense and widespread over Assam and the neighborhood in the past 48 hours. Gauhati, Silchar, Mohanbari, Mazbat, Tezpur, Lakhimpur, Pasighat, Imphal, and Cheerapunji have received moderate to heavy rainfall. Pre-monsoon showers will make way for the proper southwest monsoon over the region in the next 24 hours.

The normal date of arrival over these parts is 05th June. Therefore monsoon is nearly on time over the region. Also, the likely formation of a monsoon depression over the Bay of Bengal next week will accentuate the weather activity, more so for Assam and Meghalaya. Sikkim, Sub Himalayan West Bengal, and the eastern states of Odisha, West Bengal, Bihar, and Jharkhand will also get a splash of monsoon rain before time.