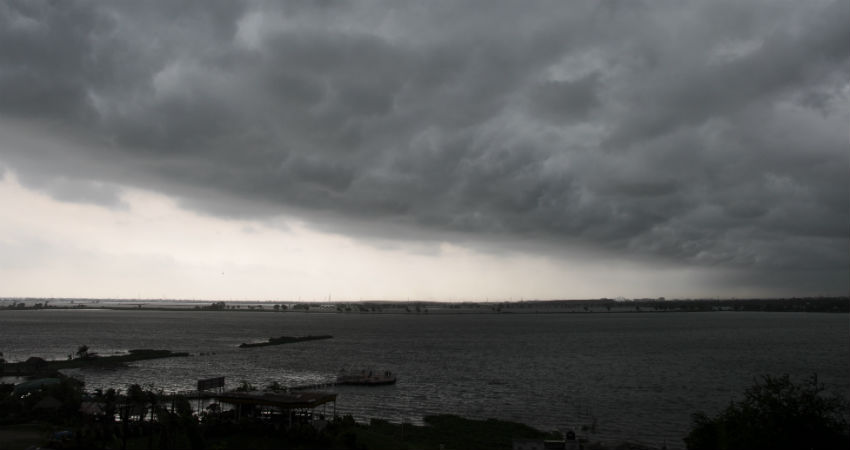 The week gone by has normally been silent for the five sub-divisions of Tamil Nadu, Rayalaseema, South interior Karnataka, Kerala and Coastal Andhra Pradesh which observe the Northeast Monsoon. In the last 48 hours as well we haven't seen much rain in the entire region.

If we talk about the period from December 4 to December 10 rainfall has been very scarce in the region. Only 0.5 mm of rain has been witnessed against the normal of 4.2 mm. And out of these seven days, three days witnessed nil activity.

During the Northeast Monsoon season, the major contribution of rain comes from the southern peninsula.

Presently all the sub-divisions are observing surplus rain, but poor rain during the mentioned period is consuming the surplus. For instance, Tamil Nadu which was surplus by 13% has come down to 7%, Kerala from 53% has come down to 29%, South Interior Karnataka from 85% has come down to 54% and Rayalaseema has come down to 3% from 7%. Whereas, Coastal Andhra Pradesh which is deficient by a small margin of six percent has slipped further to nine percent.

We are now inching towards the closure of the Northeast Monsoon but sometimes even before the official closure, the curtains are drawn.

According to our meteorologists, no intense activity will be witnessed in the coming week. And there are no signs of any cyclone brewing in the Indian seas. Had this been the case, the system would have headed for Tamil Nadu and South coastal stations of Andhra Pradesh. However, chances are very bleak.

The easterly waves are the only hope which is likely to bring in rains over the extreme southern parts of South India and parts of Tamil Nadu and Kerala from December 13 to December 15. There may be a marginal increase in the rainfall activity over these regions but thereafter the condition will remain poor. These easterly waves are also tracking south, closer to the proximity of the equator. Hence, more rainfall activity will be seen in the Comorin area, Maldives and Sri Lanka.

These rains will certainly not add to the rainfall surplus figures, rather it may just retain the values.

This is the period when rain will be witnessed in the northern hills and the northwestern part of the country. Eventually, the rain belt will shift to the eastern parts of the country. Also, unseasonal rains are likely in Central India including Maharashtra.