Patna most polluted city in India; Varanasi, Kanpur not far behind 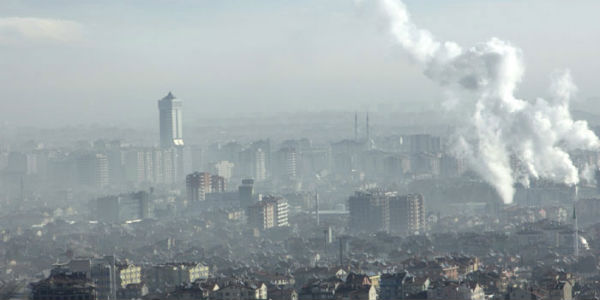 Pollution in India has become a serious concern as not only Delhi but even the other cities continue to choke on bad air quality. In fact, Delhiites might feel slightly relieved after what you’re about to read. In a recent study by IIT-Kanpur and Shakti Foundation, three cities have surpassed Delhi in being the most polluted and guess who’s taking the lead, well it is Patna, the capital city of Bihar.

The other two cities which are not far too behind are from Uttar Pradesh, Varanasi and Kanpur. This also comes as a red flag with the news that last year in October and November, India’s pollution levels were at least 50 percent higher than China.

All the three cities of Patna, Kanpur and Varanasi which are running ahead in the race saw 31 days of poor or severe air quality in the months of October and November, wherein the PM 2.5 levels were at least 170 micrograms per cubic metre and went far above.

As per the Bihar Environment Minister Sushil Modi, they have been trying to take adequate steps to curb pollution levels right from banning brick kilns that are not following norms to getting the roads cleaned on a regular basis.

The minister has further blamed the winter season and Ganga for sky scraping pollution levels citing that cities along rivers get more polluted. Moreover, a big mound near Patna brings a lot of dust when winds blow, which particularly occurs in winters.

On the other hand, China has been doing enough to curb pollution levels. India needs to chalk out a plan which turns it into a zero carbon emitter in the coming years.