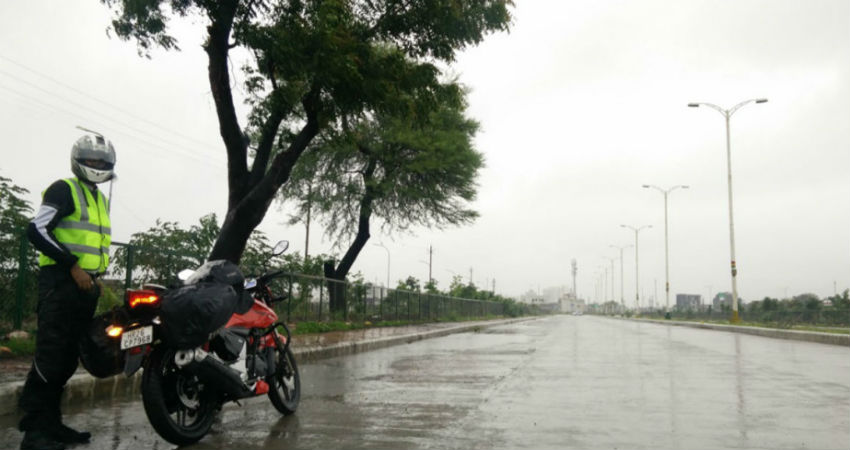 The state of Maharashtra has been recording good pre- Monsoon activities since the last two to three days. The intensity and cover of these activities have significantly increased, as heavy rains were reported in many parts of Pune, whereas light rains were recorded in Mumbai and Nashik. Several other places like Sangli, Satara and Mahabaleshwar have received moderate to heavy rains, while scattered light rains were experienced in parts of Marathwada and Vidarbha, during the last 24 hours.

According to the data available with Skymet, Satara has recorded 46.4 mm of rainfall, Mahabaleshwar 10.6 mm, Pune 6.3 mm and Solapur 5.9 mm of rainfall, during the last 24 hours from 8:30 am on Sunday.

According our Weathermen, Maharashtra will observe more rains during the coming days. Pre- Monsoon activities will pick up good pace and may continue for next two to three days. South Konkan and Goa as well as South Madhya Maharashtra will observe rains with increased intensity. Moreover, sea conditions would become rough during next three to four days, thus fishermen are advised not to venture into the sea during this period. These activities will be accompanied with strong winds.

The reason for these rains can be attributed to the system brewing in the Arabian Sea, which has intensified into a Depression and is lying over Southeast Arabian Sea and adjoining Lakshadweep and East Central Arabian Sea. This system is moving in north/northwest direction along the Kerala and Karnataka coast towards Gujarat coast, thus leading to an increase in rainfall activities over over Konkan and Goa. Moreover, this system stands a chance of becoming a Cyclonic Storm during the next 24 to 48 hours.