Punjab and Haryana to observe rain on Jan 21, Delhi Pollution to increase after next 24 hrs 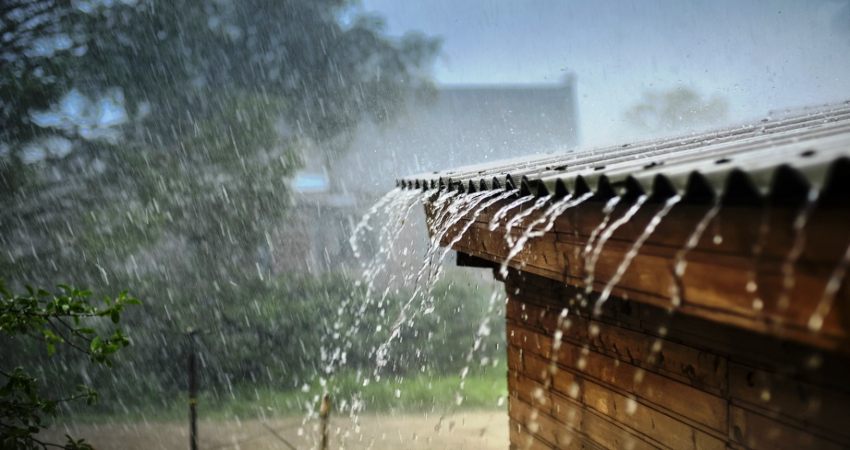 Talking about the current weather systems, a feeble Western Disturbance as an upper air trough is moving across the northern parts of the Ladakh region. In the wake of this, northerly cold winds are prevailing in the states of Punjab, Haryana, and Delhi. Due to the moderate speed of these winds, the fog layer over the northwestern plains has now weakened.

Similar weather conditions are likely to prevail during the next 26 to 36 hours. Thereafter, the winds will change their pattern to easterly as another Western Disturbance will be approaching the Western Himalayas, probably on January 20.

Due to the approaching of this weather system, the night temperature will rise gradually between January 20 and January 22 in Northwest India. There are also chances of light rain and thundershower in the northern parts of Punjab and Haryana on January 21.

While, the southern parts of Punjab, Haryana, Delhi, Rajasthan, and West Uttar Pradesh are likely to remain dry.

Delhi Pollution is expected to remain in 'moderate to poor' category for another 24 hours. Thereafter, due to a change in the wind direction, pollution levels would be worsening.