Rain and snow to continue in hills of Jammu and Kashmir including Himachal, avalanche likely 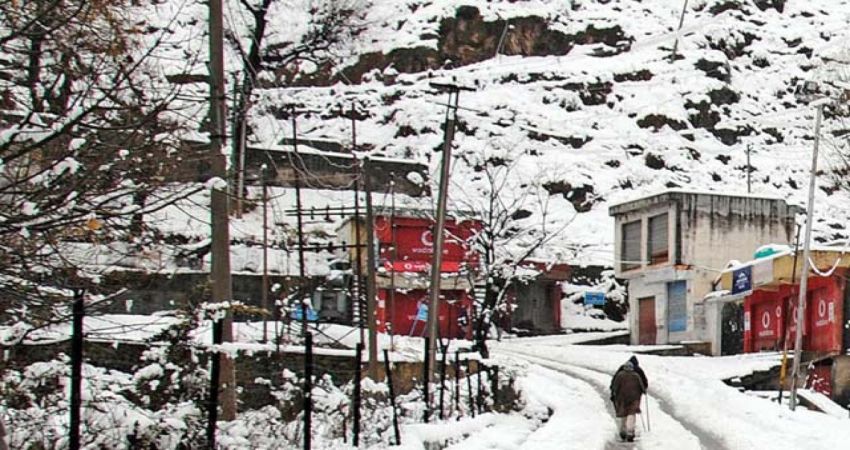 The fourth active Western Disturbance of the season as well as of the month has given moderate to heavy rain and snow at many places over the Western Himalayas starting from Jammu and Kashmir, Ladakh, Himachal Pradesh to Uttrakhand.

At present, the Western Disturbance has moved eastwards but the remnants of the weather system will still give light rain and snowfall at a few places in Uttrakhand and in isolated pockets of Himachal Pradesh during the next 24 hours.

Thereafter, the weather will clear up and there would be a significant gap before fresh Western Disturbance approaches. Therefore, we do not expect any significant weather activity for at least the next three to four days. The weather would be almost clear and cold windy conditions are expected in isolated pockets of Jammu Kashmir and Himachal Pradesh during the next three to four days.

The effect of these western disturbances will not be felt in the Northern plains. However, the recent snowfall activity in the hills will bring down the minimum and maximum temperatures in Punjab, Delhi, Haryana, West Uttar Pradesh and Rajasthan due to icy cold northwesterly and westerly winds blowing in the region.