Rainy week ahead for Punjab, Haryana, Delhi and Rajasthan 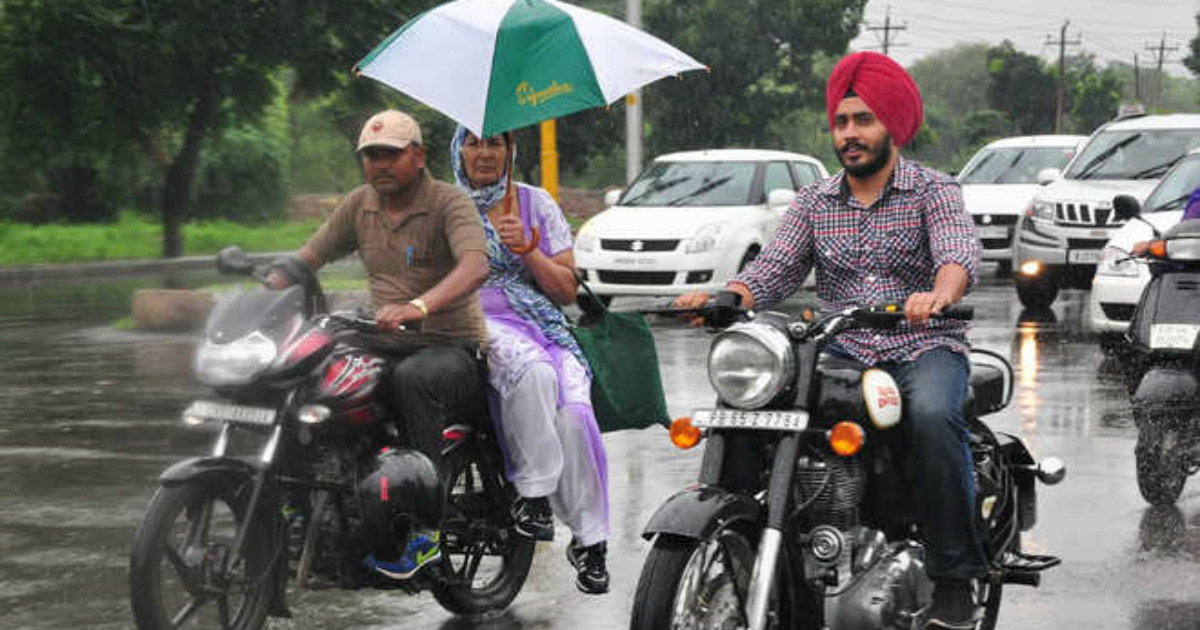 These on and off rain activities are expected to continue until March 27 over northern plains. The activity will remain concentrated over Northern plains of Punjab and Haryana.

Delhi will go mainly dry by tomorrow. However, we expect another spell of rains over Delhi NCR on March 26 and 27.

Meanwhile, we do not expect any significant drop in temperatures over the region this time. A drop of two to three degrees is likely over many parts of Rajasthan and Punjab.