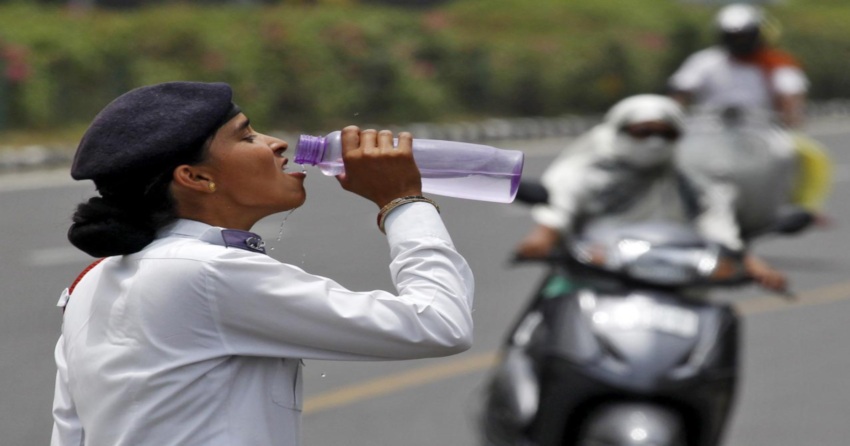 Delhi and NCR saw peaking temperatures during the end of May and in the initial period of June.

Now, temperatures have dropped by 2 to 3 degrees over Delhi and NCR. This drop in temperatures can be attributed to the change in wind direction from northwesterly to southeasterly.

This change in wind direction has although helped in dropping the temperatures, but the humidity has increased by manifold. This has led to an increase in discomfort level over Delhi. Now we expect moderate winds from East and Southeast region to continue over entire Indo-Gangetic plains including Delhi and NCR.

At present, a Cyclonic Circulation is over Central Pakistan and adjoining Punjab region. A Trough is extending up to West Uttar Pradesh. Therefore, isolated dust storm and light thundershowers are expected in and around Delhi during the next two to three days.

However, these activities will be highly localized and patchy in nature. Therefore, we do not expect any significant relief from ongoing hot and uneasy weather.

Also, the chances of rains are very less. If rains occur, they will only be in isolated pockets and the intensity will be very light. So, we can say that the typical pre-Monsoon activities which comprise of intense dust storm and thundershowers will remain absent as of now.