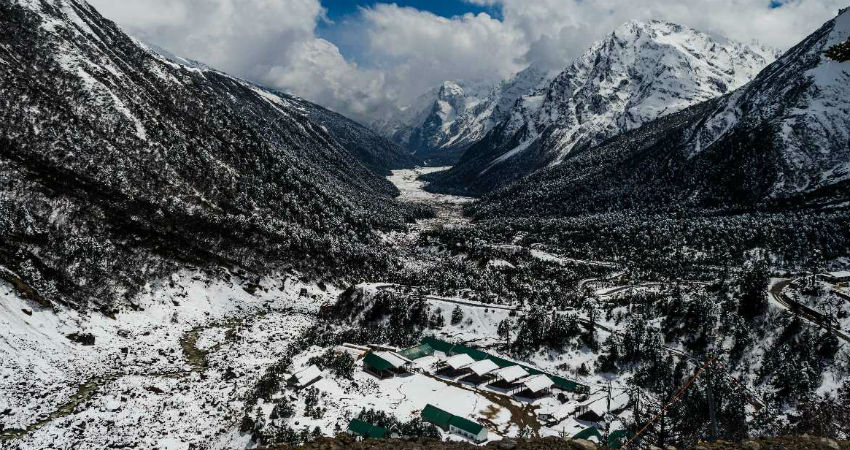 Another spell of rain and snow is going to hit the northern hills from today. The Western Disturbance may approach the region anytime and bring in isolated rain for parts of Jammu and Kashmir.

By tomorrow, the weather activities will increase and cover entire Jammu and Kashmir, parts of Ladakh, Himachal Pradesh and Uttarakhand. On January 1 and 2, there may be moderate to heavy spells of rain and snow in these states.

Thereafter, there would be a gap of 24 hours, wherein the rain and snowfall activities may slow down a bit. However, another Western Disturbance in quick succession would take form, leading to an increase in rain and snow yet again.

These on and off rains are expected to continue until January 5 or 6. This would also be one of the longest rain and snow spells for Jammu and Kashmir, Ladakh, Himachal Pradesh, and Uttarakhand in this season.

A major disruption in terms of road blockage is likely to been seen during this episode. Due to the accumulation of fresh snow, Jammu-Srinagar Highway may get blocked. Due precautions must be exercised in the areas, which are prone to avalanches or snow-slides.

Considering chances of heavy snow in some parts, tourists are advised to postpone their travel plans. Those who wish to enjoy adventurous snow-sports must take utmost precautions.