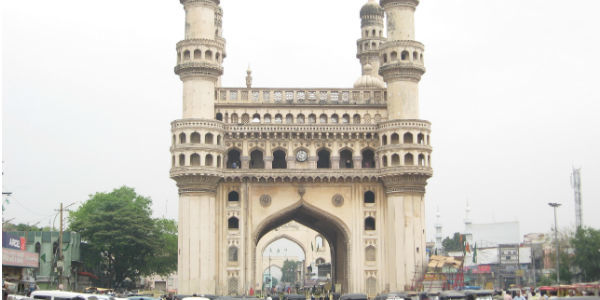 Telangana, usually experiences temperatures drop in December. However, this winter season, the drop in temperature is quite notably pronounced. This prominent sinking in temperature has caused the interest of weathermen and common public, alike, in the matter.

This sudden drop in minimums can be attributed to dry and cold winds from North and North-Easterly direction. Moreover, the sky is also clear over entire Telangana. This has also helped in reducing temperature as energy emitted in the form of wave radiation is escaping in the upper atmosphere in the absence of clouds. 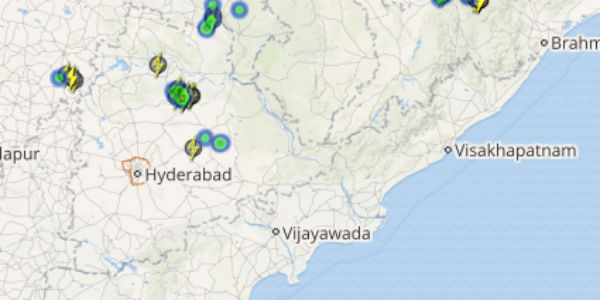 So we expect that temperature will remain below normal in most parts of Telangana in the next two-three days as we do not expect much change in wind direction. At present minimums is 3 to 4 degree below normal over Telangana. So we can say winter chill will persist over the state for at least next few days.

People of Telangana, who are not used to such a dip in temperatures, are experiencing the cold wintry delight.