Unseasonal rains in Mumbai and suburbs, how often in December 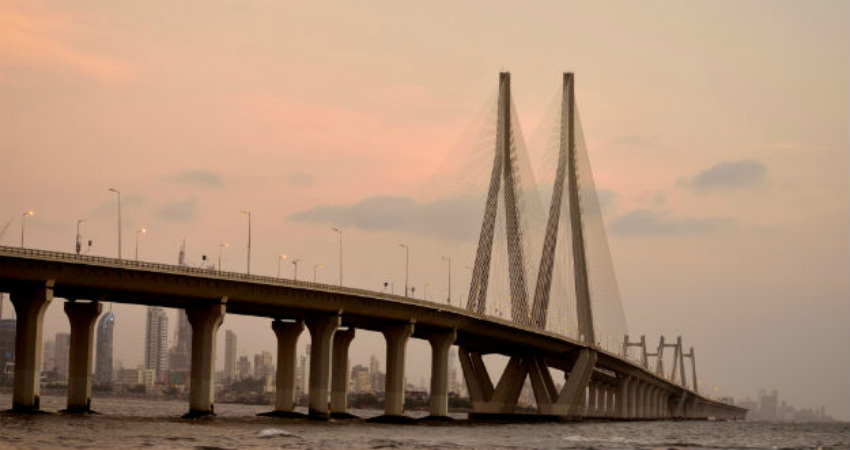 Mumbai and suburbs have rained, albeit light, the last 2 days and more in the offing for the next 48 hours. The financial capital had become quite hot the last 2 days due to persistent land breeze and the day temperature shot up beyond 36°C, nearly 4°C above normal. The minimum temperatures as such are running 5-6°C more than the average. Change in the temperature profile is very much on the card because of unseasonal and unusually long rainy spell along with the cloudy sky.

December to April are the least rainiest months for Mumbai and on quite a few occasions, December goes totally dry as it happened in the year 2010, 2011, 2012, 2015, 2016 and 2018. December 2017 was an aberration with clocking 76mm 0f rainfall against the normal of 1.6mm. The rains in December are usually a consequence of strayed cyclonic storm as it happened with Very Severe Cyclonic Storm Ockhi which steered towards Gujarat coast between 04th and 06th December 2017. Though the storm did not make any landfall and weakened in the sea itself because of cold ocean water. The proximity of the storm to the Konkan Coast brought unusually heavy rains on 05th and 06th December 2017. This downpour of 76mm in the month of December also happens to be an all-time record for Mumbai.

The other wet situation for Mumbai is when the winter systems dig deep in the form of cyclonic circulation closer to the Konkan region and also get infused with moisture from the Arabian Sea due to another complimentary weather system. Presently there is a low-pressure area in the Southeast and adjoining Southwest Arabian Sea, making very slow moment and steering outflow towards Konkan and Gujarat coast. Under the influence of these multiple systems, the entire region inclusive of Mumbai is experiencing light to moderate showers. Some more rains are likely over Mumbai and suburbs between 11th and 13th December. Though light in nature, the overcast sky with a sprinkle in many areas will drag the day temperature by 3-4 degrees to hover 31°- 32°C. The city will get back its normal sunshine 15th December onward.