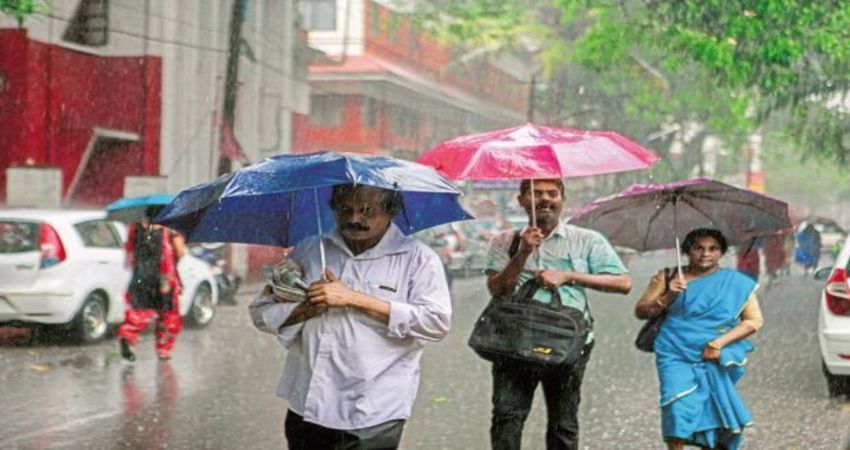 The last rainy spell in East India was seen between January 1 and January 4. During this period, parts of Bihar, Gangetic West Bengal, Odisha and Jharkhand witnessed light to moderate rainfall activities.

The weather is dry since the last three to four days but now, another rain spell is expected to commence in East India.

Talking about the weather system, a trough is extending from Punjab to Bihar across East Uttar Pradesh. Easterly and southeasterly humid winds from the Bay of Bengal are also feeding moisture in East India.

Due to the presence of this significant weather system, we expect rainfall activities to continue until tomorrow in many parts of East India. By the evening of January 09, the intensity of rain will start decreasing and the minimum temperature will start increasing after this spell.

According to our meteorologists, the weather in East India will start clearing up from January 10 and the minimums will drop by 2-3 degrees Celsius.

Thus, we can say that unseasonal rains will reappear again in patches. The intensity will however not be very heavy.