Unusual dense fog over Delhi and North India in February 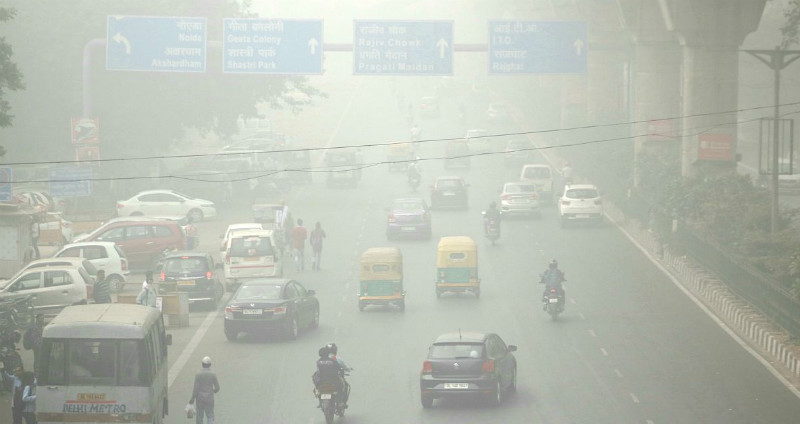 Dense to very dense fog usually occurs over northern pains including Delhi NCR during the month of December and January. December 2020 was an exception when Palam Airport witnessed only one hour of very dense fog when visibility reduced to zero. The intensity of fog starts reducing in the month of February. Dense to very dense fog is common over Delhi, particularly over Indira Gandhi International Airport until the first 10 days of February. Indira Gandhi International Airport of Delhi witnesses on average 12 hours of dense fog in the entire month of February. But this year until February 19th, Palam Airport has already witnessed 13 hours of dense fog.

Weather update and forecast for February 21 across India

Sporadic showers for Bengaluru ahead of pre-monsoon heat