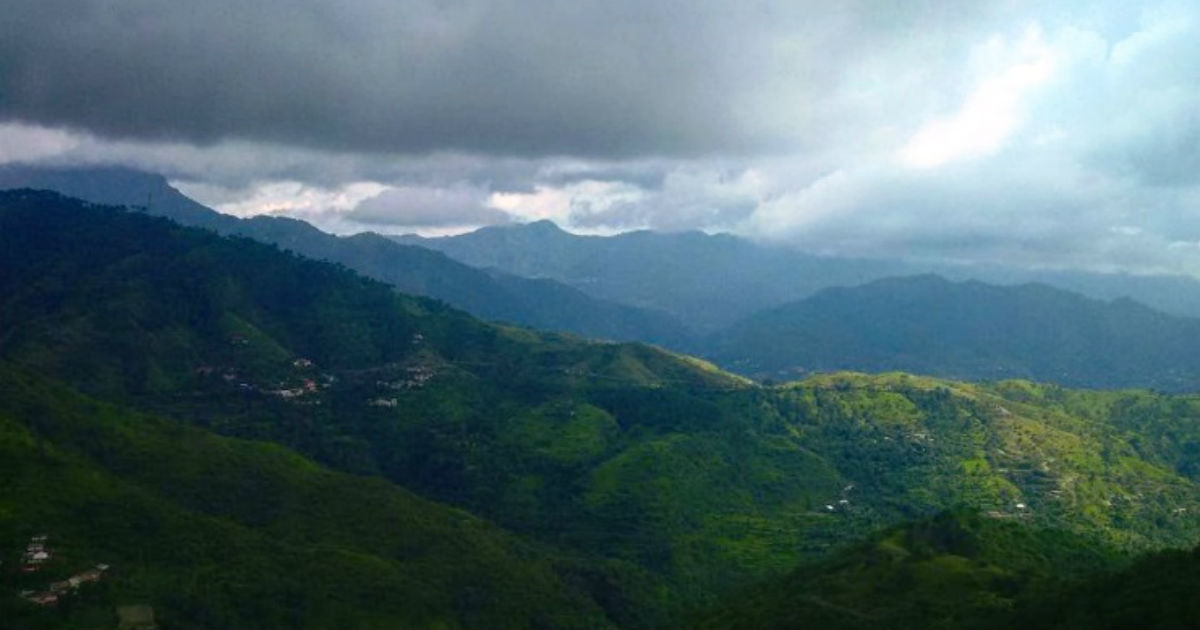 The hills of Western Himalayas including Jammu and Kashmir, Himachal Pradesh and Uttarakhand are experiencing the second heaviest snowfall of the season at present. The persisting active Western Disturbance over the hills is giving these rains and snowfall activities over many parts of Jammu and Kashmir.

Now, we expect this rain and snow to continue over many parts of Jammu and Kashmir as well as Himachal Pradesh until tomorrow. Gradually, the Intensity of rain may increase over Uttarakhand and places like Badrinath, Kedarnath and Gangotri may also receive snowfall.

Isolated hailstorm activities are also possible over Jammu and Kashmir as well as Himachal Pradesh.

After a good snow, northerly cold winds are instrumental for dropping temperatures over Northern Plains which will be witnessed from November 16 and 17 onwards.

The weather will clear up thereafter. We expect clear weather conditions to prevail over the region up to November 19 over Western Himalayas before being approached by another fast moving yet feeble Western Disturbance. This one however will not bring any heavy rains or snow over the region. However, light rains and snow cannot be ruled out on November 20.

Earlier on November 7 and 8, many parts of Jammu and Kashmir, Ladakh, Himachal Pradesh and Uttarakhand received heavy snowfall leading to traffic disruptions at many places. Most of the highways as well as Rohtang and the ‘Zoji La’ pass were blocked due to heavy snow.