With 188 mm, Pune surpasses monthly rains in first half of August, more in offing 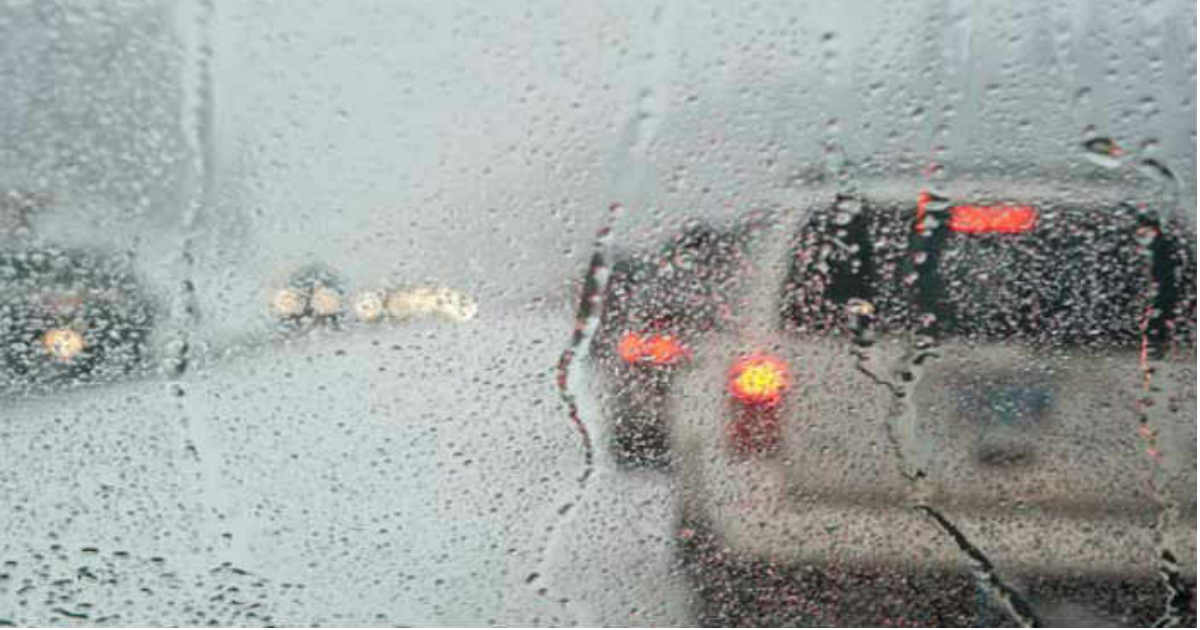 This Monsoon season has performed exceptionally well for Pune. The city, which is not known for heavy rains during the Monsoon season, has already surpassed its monthly average rainfall during the first half of August only.

So far, Pune has recorded 188 mm of rains against the monthly average of 122.3 mm. According to Skymet Weather, Pune is a rain shadow area and thus, does not fall on the rain belt. The major contribution had come in the first week only on account of the strongest Monsoon system i.e. deep depression that had traveled till Gujarat bringing flooding rains across Maharashtra.

Rains have receded thereafter and have been light since then. Last 24 hours have also seen very light to light rain only.  Although there has been a low pressure area over central parts of the country, but it is likely to move northwest direction, along the Monsoon trough.

Thus, weathermen are not predicting any significant rains for Pune for the next few days. There would be only light rains, which would keep the temperatures under check.