Rains continue to batter Kolhapur, Satara and Pune, dams full to the brim 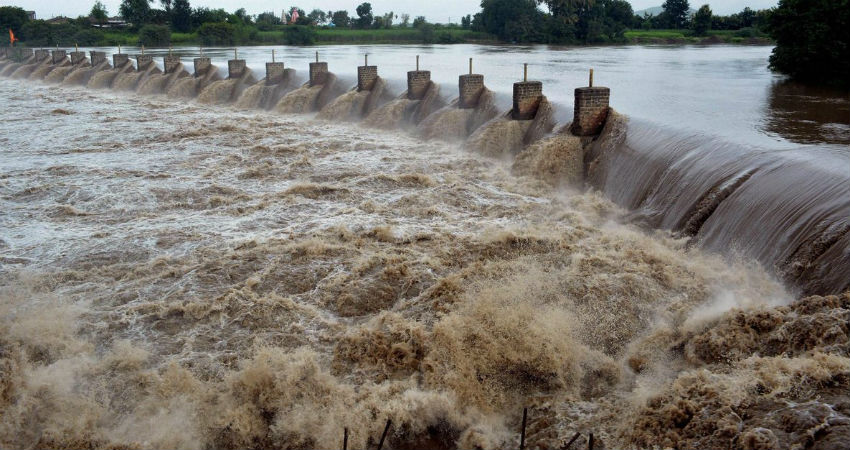 Rains have remained unstoppable in the meteorological division of Madhya Maharashtra for the last many days now. During the last 24 hours as well, light to moderate rains were recorded in Pune, Satara, and Kolhapur.

As the Low-Pressure Area has started moving in the west/northwest direction, its impact will decrease along the West Coast. However, a few heavy spells cannot be ruled out in Madhya Maharashtra and South Konkan and Goa during the next 24 hours.

Places like Mahabaleshwar and the ghats of Kolhapur stand a chance to witness one or two heavy spells of rain, whereas light to moderate rains are likely in Sangli and Satara. Likewise, light to moderate showers may lash the Pune city.

According to our meteorologists, rains over Madhya Maharashtra and Konkan and Goa will not be as severe as they were a few days before. However, as the dams in the Krishna Basin are full to their extreme capacity, the upcoming rains may trigger floods and further worsen the situation. Although extremely heavy rains are not likely, due precautions must be taken.

By tomorrow, a significant decrease in the rainfall activities is expected along the West Coast, particularly in South Konkan and Goa as well as South Madhya Maharashtra.