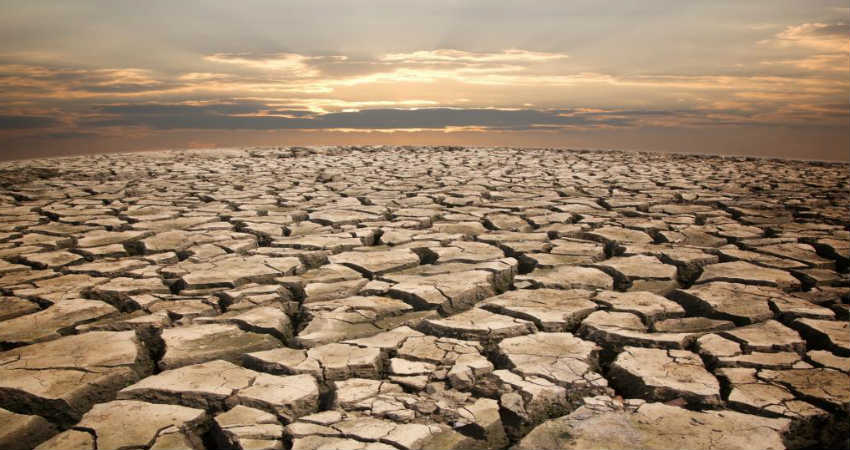 A new study has shown that El Nino is not the only factor that might be worsening Droughts in the country, but pollution is to be blamed as well.

A new Indian Institute of Tropical Meteorology (IITM) study reveals that pollutants can worsen the ongoing drought situation and it has happened in the past El Nino years when pollutants from South Asian countries have only amplified the situation.

Further increase in pollution will only lead to a much thicker layer of pollutants. Thus, India might see even worse droughts in the years to come.

According to experts, the Pacific is already gearing up for more and more frequent and extreme El Nino events in the future as global warming takes places. Added to this, pollution will only make it worse.

Experts say that El Nino has been the reason behind a decreased Monsoon already. Rains have suppressed by about a 2 mm to 6 mm per day due to El Nino. Central India is experiencing a 17% less rainfall than the normal.

The combined effect of El Nino and the increased aerosol loading can lead to a rainfall deficit of approximately 4-12 mm per day over India.