Here is how hurricanes in Atlantic are named 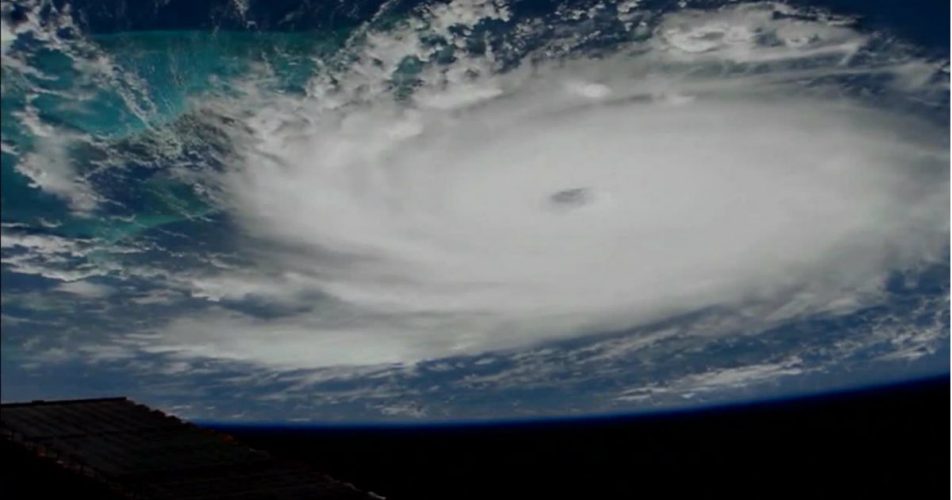 The hurricane season in the Atlantic Ocean begins on June 1 officially and ends on November 30 with the months of August and September being the most active of all. These storms that form in the Atlantic are named by the World Meteorological Organization which prepares six lists with names of storms and hurricanes in an alphabetical order.

These six lists are prepared for six years, which means that a name is not repeated for a good six years. Whenever storms which are deadly in nature and cause enough damage and deaths are removed from the list and are never used again, which means the names are basically retired because of the damage they have caused.

Some of these storms include Katrina, Harvey, Maria, Sandy, Irma etc. Then, a storm name is added from the same letter of the retired storm.

Since World War II, 74 names have been retired. Hurricane Dorian had earlier been used in the year 2013 but since the storm did not pose any danger, the name was reused. However, as it looks like the storm is all set to retire because of the destruction it has caused in the Bahamas.

In the beginning, storms were not named and referred to as latitude longitude coordinates, but the specific name process began in the 1950s as a formal practice by the US Hurricane Centre. Initially, names were in phonetic language including Charlie, Able, Baker, with the first storm being called as Able.

The next storms of the season will be named as Humberto, Imelda, Jerry, Karen, Lorenzo, Melissa, Nestor, Olga, Pablo, Rebekkah, Sebastian, Tanya, Van and Wendy.

No storms are named with the letters Q,U,X,Y,Z thus only 21 letters are used and when all the letters are exhausted, Greek alphabets Alpha, Beta, Gamma, Delta, Epsion, Zeta, Eta are used.

Since 1954, 2005 was the most destructive season with 5 names getting retired including Dennis, Rita, Katrina, Stan and Wilma. There have been 19 years when no names were retired and the last year when no name was retired was 2014. The last five years have seen Cat 5 hurricanes.