Are Typhoons, Hurricanes and Cyclones any different? 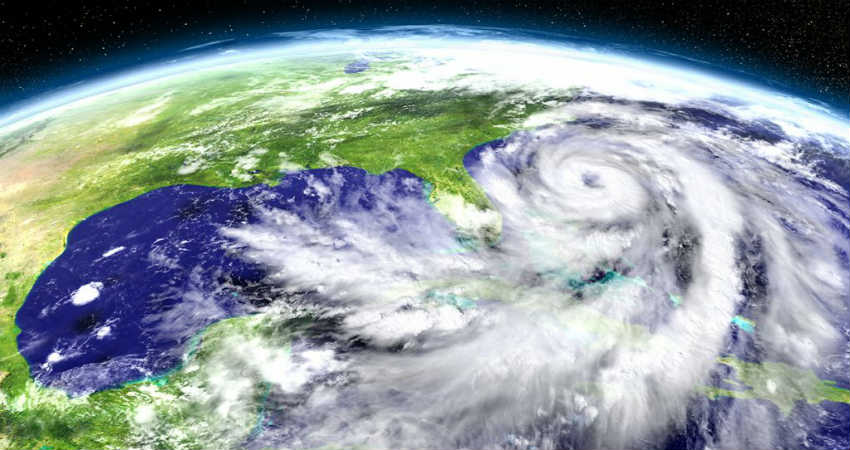 There are three active basins for oceanic weather systems including the Atlantic, Pacific as well as Indian. There are many a times, that there is seen a simultaneous activation of these basins. The second half of the year is more active in terms of the formation of storms.

In the year 2018 of September, Super Typhoon was formed in the Western Pacific called Mangkhut which battered Philippines. In the Atlantic, Hurricane Florence had formed along the eastern seaboard.

All these stronger systems are storms, and the only difference between these is the names on the basis of the basins. For instance, storms that form in the North Atlantic Ocean and Northeast Pacific are called as Hurricanes.

The Northwest Pacific storms are called Typhoons while storms forming in the Indian Ocean, Bay of Bengal, Arabian Sea and South Pacific Ocean are called Cyclones.

These named storms are organized systems which are rotating entities clouds and thunderstorms, originating in the oceans and mostly in the tropics.

To be classified as a Hurricane, Typhoon, and Cyclone, these storms are measured in terms of wind speed. Minimum wind speed to name it as any of the three is 119 kmph. For a Super Typhoon, the storm needs to have wind speed of 241 kmph or more. Meanwhile, a Cat 5 Hurricane which is catastrophic in nature, has a wind speed of 252 kmph.

Storms in Bay of Bengal and Arabian Sea form between October and December while Atlantic sees storms between June 1 to November 30. Meanwhile, storms occur over the Northwest Pacific in May and November. South Pacific Ocean has storms occurring in November and April.