When will Cyclones in Bay of Bengal and Arabian Sea pay a visit? 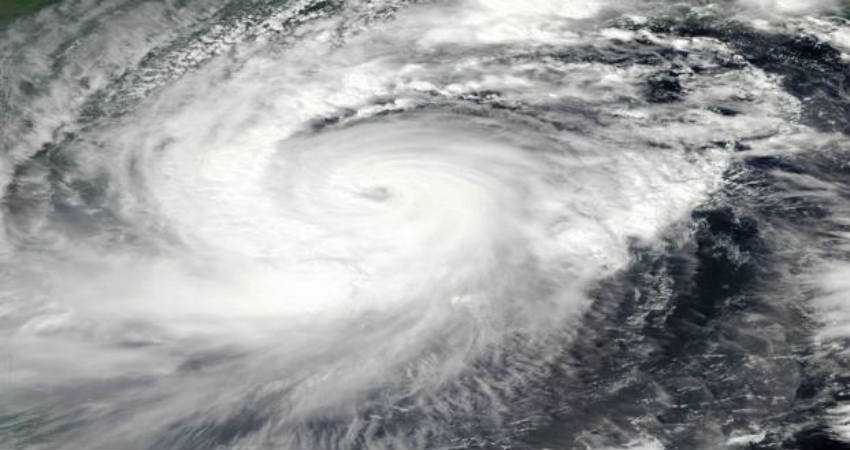 The retreat of Monsoon paves way for Cyclonic Storms in the Indian Seas. Both the Arabian Sea and the Bay of Bengal are notorious basins and brew extremely dangerous storms which pose threats to life and property.

The Bay of Bengal basin is more active in terms of catastrophe as far as affecting the landmasses is concerned. While the East Coast is vulnerable to these storms, Arabian Sea on the other side spares the Indian landmasses most of the times and end up affecting Somalia, Yemen, and Oman. However, all these storms are not as kind and some at times do affect Gujarat and Maharashtra.

Recently, oceans across the globe have been seeing an increase in storms wherein the Indian seas saw seven cyclones in the year 2018, two forming in Pre Monsoon season and two in the Post Monsoon season.

2010: Between October 20 and 23, a Deep Depression had formed in the Bay of Bengal off the Myanmar coast and was equivalent to a Cat 4 storm. It had a small sea travel, wherein it recurved again and made landfall over Myanmar but did not threaten the Indian landmass.

2011: Cyclone Keila had formed on October 29 until November 4 in the Arabian Sea. The storm affected Oman and Muscat for a short duration between November 2 and 4. Indian landmass was once again not affected.

2013: Cyclone Phailin, formed on October 6, was a deadly storm having a long sea travel, being the deadliest since Sider of 2007. It was equivalent to a Cat 5 storm and was a remnant of a depression in Thailand which appeared again in the Andaman Sea, becoming very strong. Phailin struck Gopalpur and the state of Odisha saw the biggest evacuation in 30 years.

2014: Cyclone Hudhud was a name given by Oman, which means a bird. The cyclone formed on October 7 and remained one until October 14. Similar dates like that of Cyclone Phailin, Hudhud was a very severe Cyclone making landfall over Visakhapatnam. The storm had also travelled deep inside with the same intensity, resulting in 46 death and evacuation of 3 lakh 50 thousand people.

2015: Cyclone Chapala had formed on October 28 in the Arabian Sea, followed by Cyclone Megh. This was one year when no Cyclones formed in the Bay of Bengal.

2016: Cyclone Kyant had formed on October 21 and was a unique and peculiar storm. It formed as a depression in East Central Bay of Bengal, heading towards Myanmar but changed its course, moved westwards, towards the East Coast of India. As it was approaching the land, dry air from inland made it lose its moisture and it weakened into a Low Pressure Area in the sea itself.

2017: Cyclone Ockhi formed on November 29 and had a long sea travel but it never made a landfall, skirted Kanyakumari, moved to Arabian Sea, causing damage over Kerala and Tamil Nadu.

2018: Cyclone Luban formed on October 10 in the Arabian Sea, Simultaneously, Cyclone Titli had formed in the Bay of Bengal, moved away. Titli struck the eastern coast of Andhra Pradesh on October 11, as a Cat 2 storm but it caused more deaths in Odisha than Andhra Pradesh.

Except in 2017, storms have started to occur in October itself. Thus, October is the month when Cyclones begin to form in both the basins. With just a few days left in October, the dangerous Cyclone season will begin soon.