Planet Earth may have the hottest year in 2019 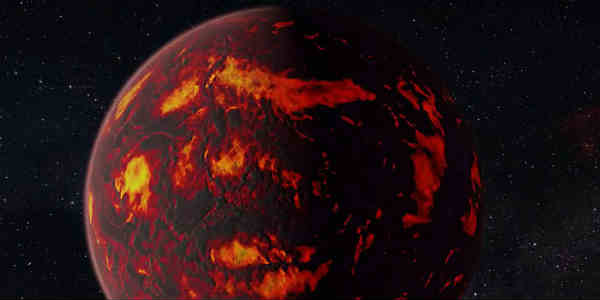 The year 2019 has already begun and scientists had warned since last year itself that 2019 may be the hottest year ever recorded. All thanks to two factors, one of them being an El Nino year along with global warming at its peak.

Moreover, El Niño is expected to form and continue through winter of the Northern Hemisphere (2018-19). There are chances that it may continue into the spring of 2019.

The year 2018 started under La Niña conditions, which generally has a cooling effect on global temperatures, but it was not enough to get rid of the warming caused by Global Warming.

Moreover, since late April 2018, SSTs in the Pacific returned to neutral levels. However, coming back to 2019, it does look quite bad and the year may just become the hottest ever.