After early arrival in Andaman, conditions slow down for onset of Southwest Monsoon in Kerala 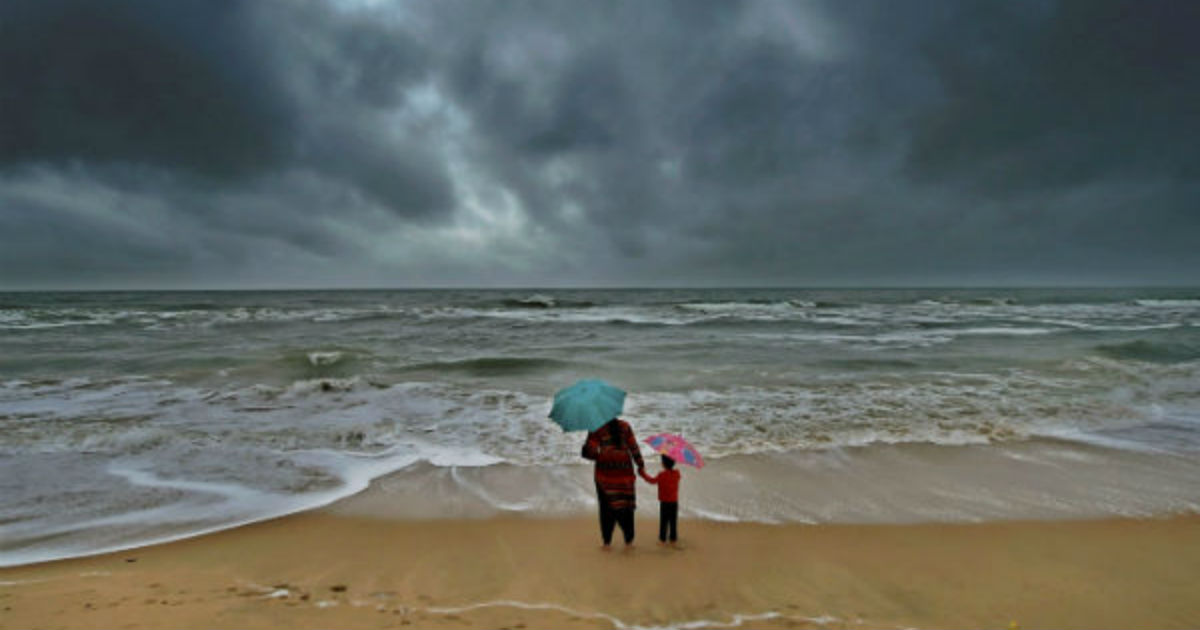 The Southwest Monsoon 2019 has embarked its four-month long journey, after it made onset on its first station. Monsoon arrived over parts of Andaman and Nicobar Islands over the weekend, two days early then its normal date of May 20.

From here on, Monsoon surge would be now moving towards Indian mainland via Sri Lanka. Skymet Weather has already predicted that Southwest Monsoon is most likely to hit Kerala around June 4, with an error margin of +/- 2 days.

However, declaring the onset of Monsoon over Kerala is not as simple as it seems.  There are certain criteria which needs to be fulfilled, only then arrival of Monsoon is announced. Let us have a look at the following criteria for the same:

1) Rainfall:  The first and foremost guideline for the arrival of Monsoon is increase in rainfall. Rule book says that after May 10, if 60 percent of the pre-decided 14 stations across Kerala, Karnataka and Lakshadweep Islands such as Minicoy, Amini Devi, Thiruvananthapuram, Punalur, Kollam, Alappuzha, Kottayam, Kochi, Thrissur, Kozhikode, Thalassery, Kannur, Kudlu and Mangalore record rainfall to the tune of 2.5 mm or more for two consecutive days, we can declare the onset over Kerala on the 2nd day, provided other criteria are also fulfilled.

According to weathermen at Skymet Weather, although Monsoon 2019 has marked its arrival but practically it has not touched much of the land mass. It has only touched Car Nicobar and parts of Bay of Bengal and Andaman Sea. However, we see that conditions are favourable for the further advancement of Monsoon surge in the next two days.

We must again reiterate that there is no relation between the progress and performance of Monsoon. Until and unless, the above-mentioned criteria are not met, we would not see Monsoon arriving over Indian mainland.

As per the weather models, we do not see weather conditions getting favourable for fulfilling these criteria at least during the next one week.

Thus, Kerala where the normal onset date of Monsoon is June 1, would have to wait for some more days for Monsoon rains.