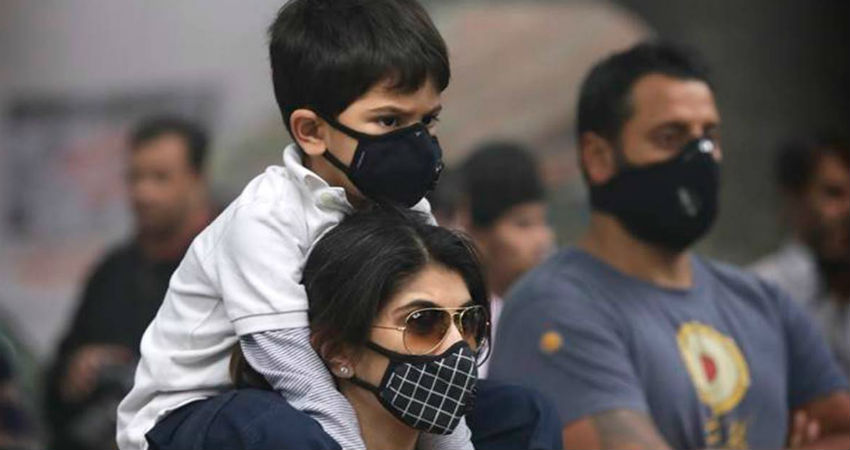 The changes in weather parameter coincide with the commencement of stubble burning in the neighbouring states of Punjab and Haryana. As these states are in West and Northwest direction from Delhi NCR, therefore, the smoke particles travel towards Delhi leading to an increase in air pollution.

The data released by NASA indicates a progressive increase in the detection of fire in areas where paddy is grown. The first stubble burning incident is reported on September 13 in Amritsar district of Punjab. Between September 13 and 16 there were around 6 to 7 fire spots, which gradually increased to 50 by September 19, and by September 20 these increased to 62.

Not only Amritsar, Tarn Taran, Firozpur, Kapurthala, Mansa, and Jalandhar also reported cases of stubble burning. These are the early variety of crops been harvested in parts of Punjab and Haryana.

By mid of October, the number of stubble burning incidents will increase significantly over Punjab and Haryana. These smoke particles will be carried by westerly and northwesterly winds towards Delhi NCR, leading to an increase in air pollution and air quality over Delhi NCR. Due to low wind speed and drop in temperature, the air becomes heavy and sink over a settlement, leading to the formation of a thick blanket of smog.