Curtains down for Monsoon soon, withdrawal to commence around September 20 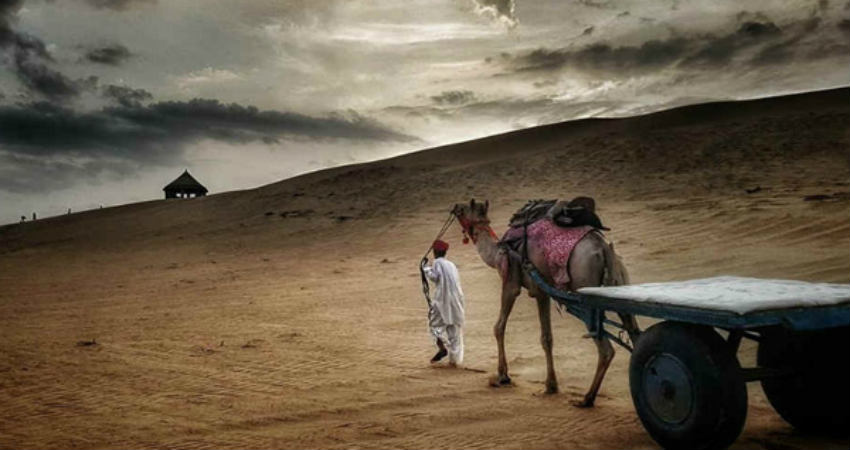 Southwest Monsoon is a four-month affair between June and September. The month of June is an onset month while September is observed as a withdrawal month. The variation for the onset is not very large but the withdrawal dates do see large variations.

The official date for the withdrawal is September 1 but it does end up being rolled over to the second fortnight and sometimes goes even beyond that.

The withdrawal commences from the western parts of Rajasthan, at times simultaneously covering Punjab, Haryana and Jammu and Kashmir. There is no set pattern, date or pace of the withdrawal process.

For Monsoon withdrawal to be declared, cessation of rains over an area for a total of five days. Another factor is the formation of an Anti-Cyclone in the lower levels, along with drop in humidity levels, increase in temperatures, and reduction in clouding.

The withdrawal should not be construed to the absence of any rains as some rainfall is seen in a few parts. The withdrawal is a long process takes three to four weeks.

Also, Monsoon withdrawal is taken only up to 15 degrees North Latitude. By then, mid-October comes, and onset of Northeast Monsoon begins. Thus, parts of Tamil Nadu, Karnataka etc. see no withdrawal. However, northeastern parts of India see withdrawal by October 15.

This year, the withdrawal is expected to begin around the second fortnight with a big chunk including Jammu and Kashmir, Himachal Pradesh, Punjab and Haryana along with West Rajasthan seeing the withdrawal all at once only since rains over all these areas have reduced and  no rainfall of significant amount is expected.

Thus, in the third week i.e. around September 20, Monsoon is likely to withdraw and very soon the four month long Monsoon season will come to an end.