Delhi Winters: Worst is not over yet, January likely to be harsher than December 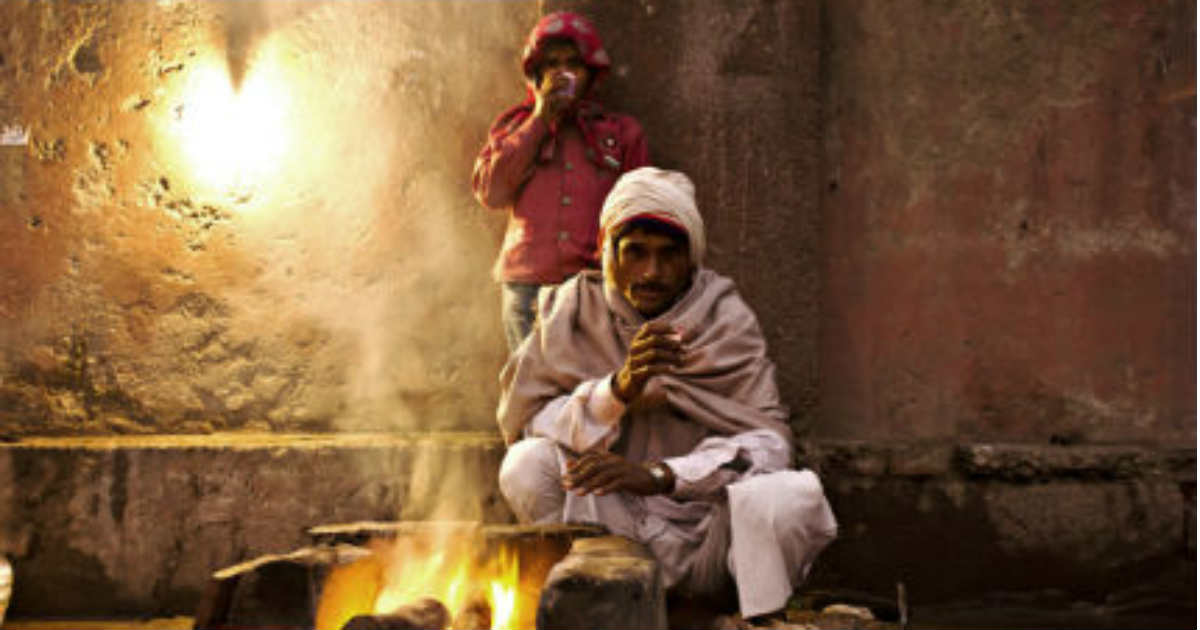 Delhi winters have shattered all records this season, with December witnessing harshest of winters in last few decades. This time, it was not the night temperatures but the day maximums which have wreaked havoc. The city was under the grip of severe cold wave for the last 14 consecutive days of the month, wherein day maximum did not rise over 15 degree Celsius.

However, beginning of January has brought much needed relief for Delhiites, with sun rays finally showing up. This has resulted in significant rise in day maximums. Besides this, passage of fresh Western Disturbance has also led to change in wind pattern from chilly northwesterly to much warmer easterly. Due to this, night temperatures have also shown a rising trend, abating the cold wave.

But does this mark an end to the harshest of the winters for Delhi. We are afraid that worst is not over yet.  January have some very chilly days in the store ahead.

Winter season is governed by the passage and intensity of Western Disturbances travelling across Western Himalayas. This season has seen series of weather systems affecting North India. Frequency of Western Disturbance was such that it has not let the snow melt. Due to this, snowfall keeps on accumulating, which is what is reflecting in the atmosphere over the plains as well.

This continuous weather activity on account of back to back weather systems would have an impact over the weather of northwestern plains including Delhi-NCR. With this, winters in January can be touted to be harsher than December. It is not the night temperatures but the cold days which would be main reason for discomfort.