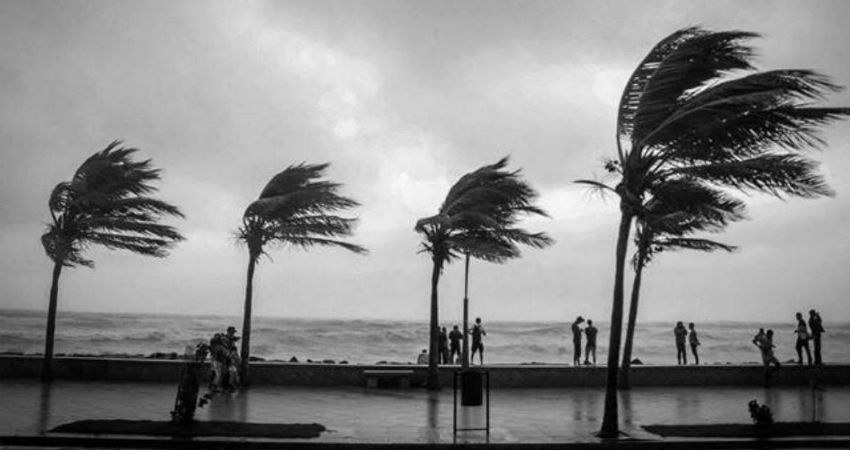 As predicted by Skymet Weather, the Cyclonic Storm Fani is now all set to become more powerful as we can expect it to intensify into a severe cyclonic storm by Sunday afternoon.

Presently it is positioned at Latitude 7.3°N and Longitude 87.9°E over southeast Bay of Bengal and adjoining areas. This is around 740 km east­southeast of Trincomalee, Sri Lanka, 1000 km southeast of Chennai and 1220 km south­southeast of Machilipatnam.

Fani has been a slow moving system and in the last few hours, it has been moving at a speed of 13 kmph-15 kmph.

Cyclonic storm Fani has been continuously gaining latitude but weather conditions are still very much favourable for its further intensification. Sea surface temperatures have been very warm to the tune of 31°C and vertical wind shear has also been low. Thus, likely severe cyclonic storm Fani would soon in the next 24 hours would upgrade its status to a Very Severe Cyclonic Storm.

Cyclone Fani would be most powerful when it would be near north Coastal Tamil Nadu and adjoining South Coastal Andhra Pradesh.

The system is expected to now change direction slightly and would track northwestwards till May 1. Thereafter, it is likely to recurve northeastwards gradually. During this time, vertical wind shear would start increasing and weathermen are predicting system to start weakening by May 3.