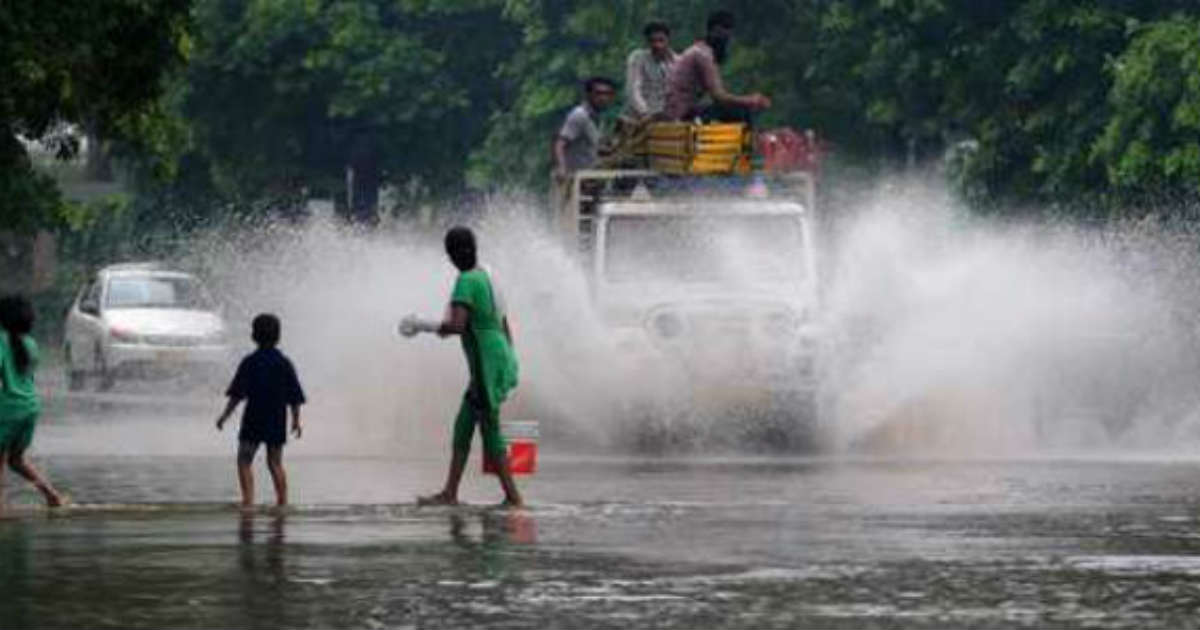 After disastrous performance in June, month of July had made a thumping a start and it seems that it is going to end on similar note as well. After a lull, Monsoon 2019 is now set to revive across the country, especially over along the West Coast, East, Central and Northwest India during the next 24 hours. However, South India would go silent, with only subdued rains. Northeast India would also slow down but with continue with Monsoon rains, bringing in relief from the ongoing flood situation.

According to Skymet Weather, both the prominent Monsoon drivers are present over the Indian region. First is the axis of Monsoon trough, which is presently running the north of its position, close to foothills of Himalayas. Second is the likely low pressure area which is brewing in North Bay of Bengal.

As per weathermen, a cyclonic circulation is likely to form in North Bay of Bengal by July 25, which would induce a low pressure area by June 26 and simultaneously move inland through West Bengal. This would also pull the Monsoon trough southwards which would then move across Indo-Gangetic plains. As the system moves inland in west direction, rain belt would also move accordingly.

In wake of this, we can expect active to vigorous Monsoon conditions over the region, bringing moderate to heavy with very heavy rains all across West Bengal, Odisha, Chhattisgarh, Uttar Pradesh, Telangana, Madhya Pradesh, Interior Maharashtra, Delhi, Punjab, Haryana, Rajasthan and Gujarat.

This would also activate the off-shore trough along the West Coast, triggering heavy rains over Konkan & Goa including Mumbai and Coastal Karnataka.

It is going to be week long affair with rains, beginning from July 25 and going on till July 31. In fact, we are expecting more than normal rains on daily basis to the tune of 9 mm to 9.5 mm. This would not be all as another cyclonic circulation is likely to form over North Bay of Bengal off West Bengal that would again follow the same track.

First 10 days of July saw surplus rains on the daily basis, bringing significant improvement in the countrywide cumulative rainfall deficiency from 33% on June 30 to 12% on July 11.

Break Monsoon conditions during the third week of July, led to below normal rains for the last consecutive 11 days. This, once again spiked the seasonal rainfall deficiency, which as on July 23 stands at 19%. At present, the country is short by 70.8 mm of rainfall as the from June 1 to July 23, India has recorded 364.5 mm of rains against the normal of 375.3 mm. According to Skymet Weather, this amount to huge rainfall deficiency as it amounts to almost 10 days of rainfall.