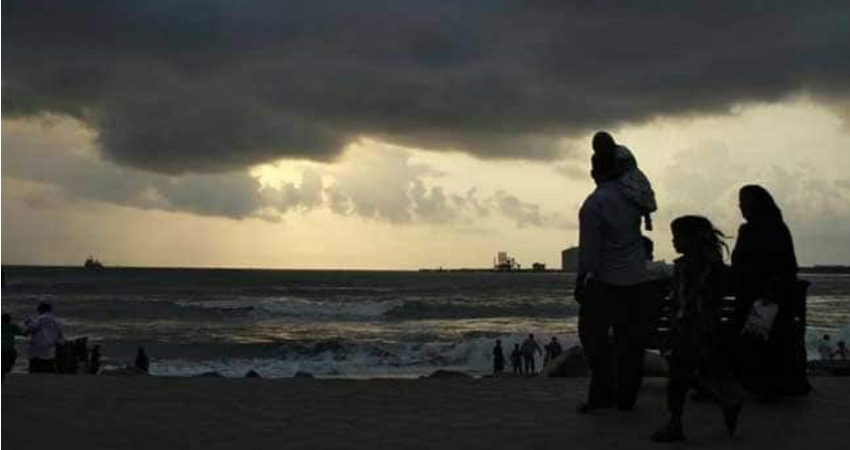 Monsoon systems in the form of Low-Pressure Areas as well as Depressions are the major harbingers of Monsoon in the country. Normally, these systems come up in Bay of Bengal originating on the eastern end of Monsoon Trough and then moving inland. This is the reason why the rain belt keeps shifting with the oscillation of Monsoon Trough.

One such weather system is coming up in the Bay of Bengal in the form of a Low-Pressure Area on July 26. Initially, as a precursor, a Cyclonic Circulation is expected to form over coastal parts of Bangladesh during the next 24 hours. Thereafter in the further 24 hours, the Monsoon system will get more organized and take form of a Low-Pressure Area over Northwest Bay of Bengal and adjoining parts of West Bengal and Odisha.

This system will then start its inland journey in west direction. The system is supposed to take a four-day journey while covering the states of Chhattisgarh, Madhya Pradesh, Rajasthan, Gujarat and then finally crossing over the border to Pakistan. The rain belt will keep shifting along with the system.

The system is likely to give active Monsoon conditions all over the country starting from Bihar, Chhattisgarh, Madhya Pradesh, Maharashtra and even Telangana. Thus, good rains are being forecast for East, Central and Northwest parts of the country. Rains are also likely to pick up even along the West Coast of the country, starting from Konkan and Goa and northern parts of Coastal Karnataka.

By the time it reaches Gujarat, another system will trail along around July 30 and is expected to follow an almost same track.