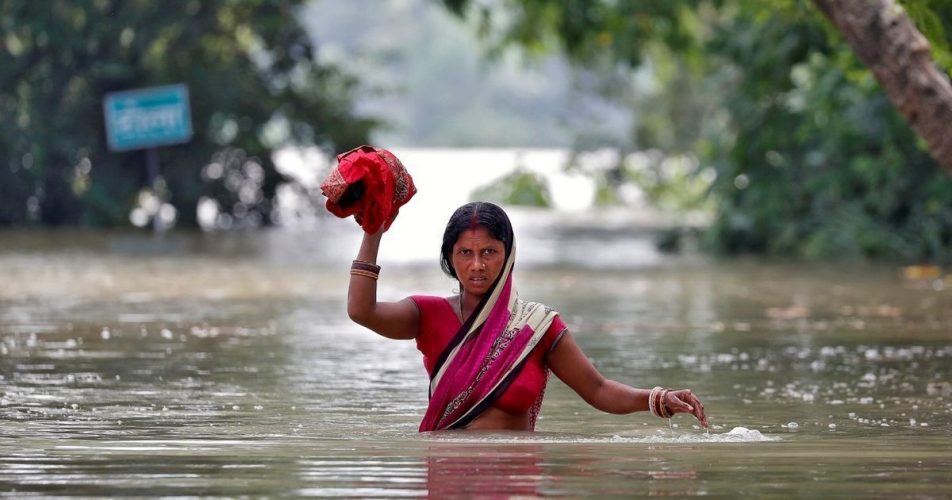 The main Monsoon months of July and August have ended with a rainfall excess figure of 10%. This makes these two months the wettest India has observed since the last 25 years.

Not just this, this year’s Monsoon has brought in many firsts for the country. It’s also the first time since 2010 that both the months July and August have received surplus rainfall. This is happening for the second time in the past 25 years.

Good rainfall performance in July and August came after a rather bad performing June when the country observed a deficiency of 33%.

The reason behind these good rains was favourable regional and large-scale factors. At one end El Nino, which is known for disrupting the Indian Monsoon weakened considerably in July. At the same time, conditions became favourable for the Indian Oceanic Dipole (IOD) turning positive. Also, the regional weather systems kept approaching with increased frequency and intensity to affect the Indian mainland.

As a matter of fact, by July 25, the monsoon was nearly 20% deficit across the country, leading to concerns over another failed Monsoon year. That's when a 26-day period of intense rainfall began which not just wiped out the deficit but pulled the seasonal rainfall into a surplus.