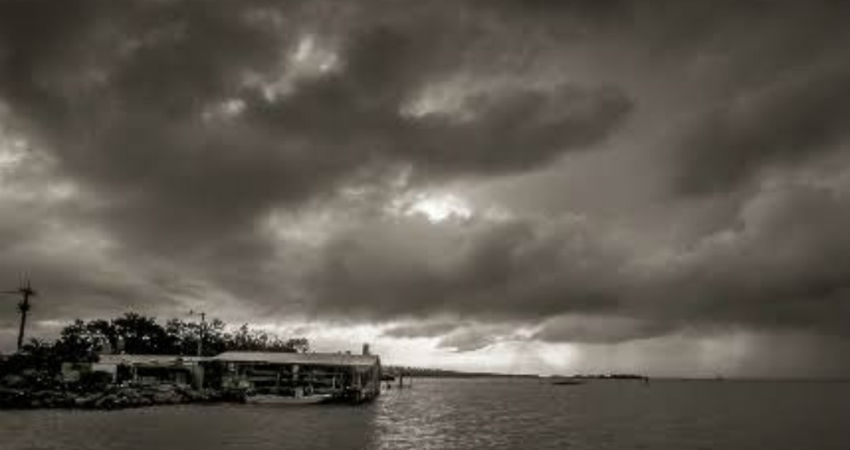 Kal Baisakhi striking East India are the most dreaded thunderstorm of the pre-monsoon season. These storms are violent accompanied with severe lightning, roaring thunder and high-velocity gale speed winds. The dark and tall convective clouds move with tremendous speed from west to east affecting Jharkhand, Bihar, and West Bengal before rolling over to Bangladesh.

These hazardous storms originate mostly over the Chhota Nagpur area and move southeast or east to cover a large swathe of eastern parts. Such storms also have the unique characteristics of regenerating as they travel which enhances their strength, endurance, and coverage. These are frightening thunderstorms laden with huge damaging potential because of the deadly combination of high-velocity winds and blinding rains.

Moisture, heat, and vertical motion of the air are the three ingredients churning these storms. Sometimes, they are embedded with micro and mesoscale funnel clouds, called tornadoes which carry catastrophic damaging potential, albeit over smaller areas. The collapse of structures, drift of material, and ordinary rooftops getting blown away are the imminent dangers of this small scale feature.

Meteorological conditions are shaping up for 'norwester' activity over eastern parts between 01st and 06th May with a peak on 04th and 05th May. Winds are turning to make a closed cyclonic circulation, mercury is shooting beyond 40 degrees over parts of Bihar, Jharkhand and West Bengal, and the Bay of Bengal is pushing the penultimate moisture in abundance. All these triggers are complementary to each other and sustain the hazardous weather for much longer than the normal life of a thunderstorm. Normally, the inclement weather strikes late in the afternoon and evening and may get extended to the early part of the night as well. Utmost caution is required after the very first signs of developing dark clouds as they are not courteous enough to provide adequate notice to go into precautionary mode.

Some of the locations are more prone to this hazardous weather and need to go extra mile for safety measures. Patna, Supaul, Purnea, Muzaffarpur, and Bhagalpur in Bihar are to safeguard from the thunderstorms. Also, Ranchi, Jamshedpur, Bokaro, Dumka, and Deogarh need to watch out for adopting evasive measures. Midnapore, Burdwan, Panagarh, Kolkata, Malda, Sriniketan, and Krishnanagar also need to go on defense for meeting any eventuality.

Weather update and forecast for April 30 across India