Monsoon to hit Madhya Pradesh in about a week, upcoming low to give rains 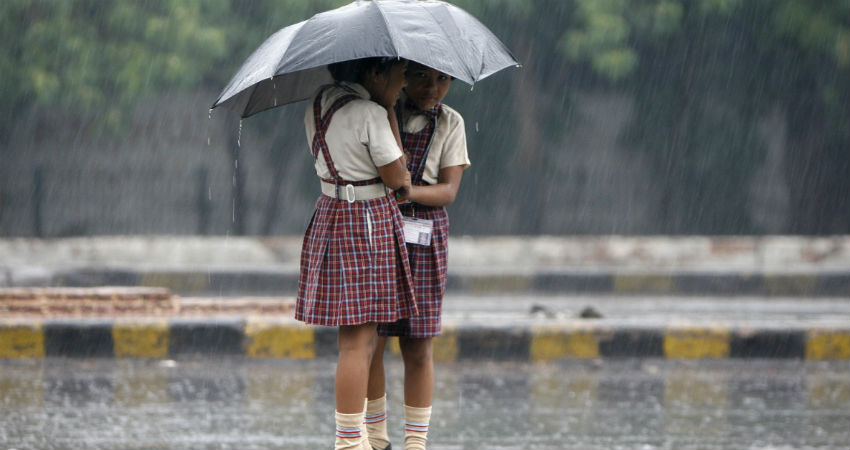 Madhya Pradesh has been reeling under hot weather conditions for many days. However, in the last 24 hours, good rains have been recorded over many parts of West Madhya Pradesh and scattered over North and Northeast Madhya Pradesh. Places like Satna, Khajuraho, Gwalior, Guna, and Jabalpur recorded 7.1 mm, 15 mm, 16 mm, 17.7 mm and 9 mm of rains, respectively.

Around June 24, another good spell of rain is expected, and it might continue until June 26 or 27. These rainfall activities will be influenced by the Low-Pressure Area which will form over Andhra Coast and will move inland over Telangana and adjoining areas. We can say that these good rains may mark the onset of Monsoon over South Madhya Pradesh. Thus, places like Hoshangabad, Betul, Mandla, Seoni, Khandwa, Khargone and Dewas will get to see rains.