Oceans heating up faster than ever, says research 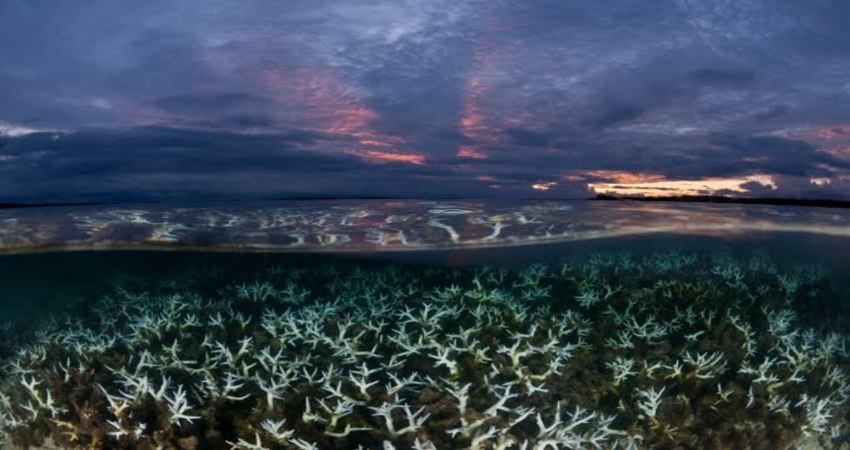 According to a new research, our planet’s oceans are heating up at a faster rate and have been warmer than ever recorded in human history.

Going by the records, the ocean temperatures were approximately 0.135 degrees Fahrenheit (0.075 degrees Celsius) higher in 2019, than the average temperatures recorded between 1981 and 2010. The report was published in the journal Advances in Atmospheric Sciences.

In the words of lead author Lijing Cheng, associate professor with the International Center for Climate and Environmental Sciences at the Institute of Atmospheric Physics (IAP) of the Chinese Academy of Sciences (CAS), ‘In the last 25 years, the total amount of heat that the world’s oceans have absorbed is equal to 3.6 billion atom-bomb explosions like that of Hiroshima’.

The oceans have to bear the maximum brunt of Climate Change. In the last few years, we have seen the highest number of weather extremities, rising sea levels causing major harm to marine life.

‘Global heating has resulted in increased catastrophic fires in the Amazon, California and Australia in 2019, and we can see this trend continuing in 2020 as well’, Cheng further said. The spells of marine heat wave have significantly increased in the last few years.

‘Blob’ in the North Pacific was one such heat wave that resulted in a major loss of marine life between 2013 and 2015.