On and off rains to continue over Mumbai, to pick pace Sep 25 onward 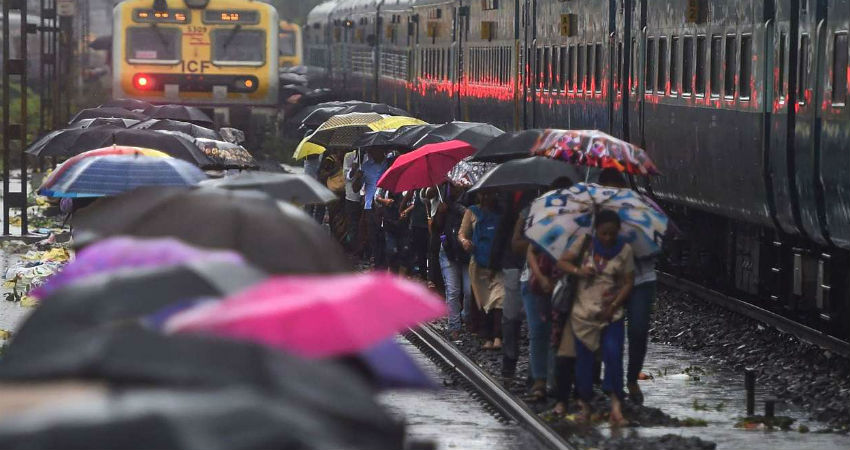 During the last 21 hours, Santa Cruz observatory in Mumbai has received 55 mm of heavy rains. However, these rains occurred in breaks and no continuous downpour was recorded. Therefore, no instances of waterlogging or any major disturbance to normal life was observed.

Now, we expect these rains to reduce over Mumbai and suburbs for at least the next four days. We do not expect any significant rain activities until September 24. However, occasional light rains will continue at one or two places. Also a few intense spells for short durations cannot be ruled out over suburbs. However, as a relief there Mumbaikers will not have to face issues of waterlogging until September 24.

Temperatures are likely to rise during this period and the weather will become sultry. Discomfort levels will once again bother the residents. The sky will remain partly cloudy.

On September 25, we expect a marginal increase in rain activities. During this time also, we do not expect any heavy rains or waterlogging.

So, we can say that now the episode of heavy to very heavy rain and waterlogging has come to end for Mumbai until the end of September. This year the withdrawal of Monsoon is delayed. So we do not expect the Monsoon to withdraw until the month’s end.