Onset of Southwest Monsoon through the years and Monsoon 2019 trend 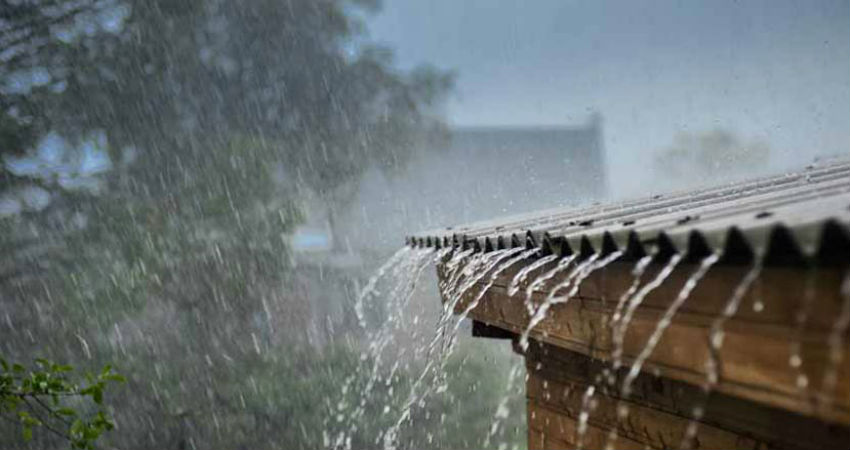 The third spurt is where Monsoon arrives over the mainland, which is the state of Kerala. However, there is no fixed or similar timing for the arrival of Monsoon. Like this time, in 2016 also Monsoon arrived over the Andaman and Nicobar Islands on May 18.

The earliest when Monsoon arrived in the last few years, has been in 2017 when Monsoon made an onset over South Andaman Islands on May 14 itself. The complete onset after initial onset gets complicated and advances in many installments. If the Monsoon current is good, the onset covers large areas.

There are some years when the onset is very slow. Year 2017 saw segmentation of Monsoon advancement and had become most complicated towards the eastern and northern parts including Rajasthan, Punjab and Haryana.

In the last few years, the latest arrival of Monsoon was seen in 2011 when it marked its onset over Bay islands on May 29. It was also that one and only year when the onset over South Andaman Islands took place along with the mainland, i.e. Keraka, and still fell short of Car Nicobar region.

As far as the complete onset is concerned, the earliest in the past decade or so has been in 2013 when Monsoon arrived over the entire country on June 16 itself. This is the year when the Uttarakhand tragedy took place.

The latest has been July 19, in 2011 when the last post was covered by July 19. The normal date for Monsoon arrival over the entire country is within a period of 45 days. Most of the time, Monsoon reaches the last post by July 10, covering all areas.

This year, conditions are favourable for the onset of Monsoon, around Port Blair in the next four five days. Indian Ocean arm should reach closer to Sri Lanka during the same time.

Southwest Monsoon’s arrival date over Kerala is June 1 but it almost never meets its timeline. In the last four decades, Monsoon has arrived on June 1 over Kerala only in the years 1980, 2000 and 2013.

This time, as has already mentioned by Skymet Weather, Monsoon 2019 is likely to make an onset over Kerala around June 4, a little later than the usual onset.