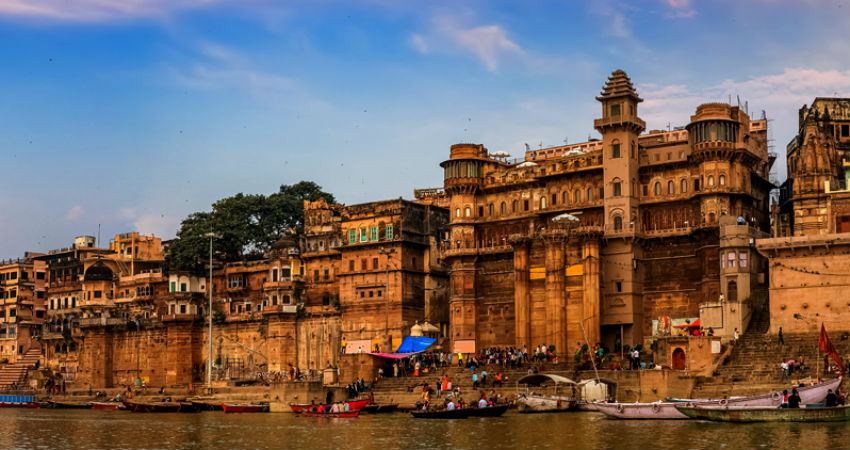 Prayagraj or famously known as Allahabad continues to battle heat wave conditions, despite prominent drop in mercury during the lats two days. Maximum temperature has been settling around 44.5°C in comparison to 48°C on May 30. However, mercury is still above the normal by two notches.

Earlier it was soaring mercury and now it is rise in levels of humidity which is causing the discomfort. Drop in temperatures in Prayagraj can be attributed to the change in wind direction, which are now blowing from east direction and are humid in nature.

According to weathermen at Skymet Weather, a well-marked trough can be seen running from Punjab to Manipur across Indo-Gangetic plains. With this, humidity levels have shot up significantly, due to which feel like temperatures are almost that of 48°C.

We do not expect any relief during the next 2-3 days and weather in Allahabad would continue to hot and humid. Around June 4 or 5, we can expect dust storm or some rains, which would bring some relief from ongoing extremely hot weather conditions.

Yesterday on May 30, Prayagraj previously known as Allahabad recorded the highest maximum ever that is 48.6, breaking an all-time record of 48.4°C set back in 1994. Coincidentally, this earlier record of highest maximum was also established on May 30.

At present severe heat wave is being reported over Allahabad and adjoining areas. Allahabad has not received any good rain activities in the last many days. Moreover, the dry and hot winds from West and Northwest are also blowing over the region since the last one week.

During the month of April and May, heat wave is very common over Allahabad and adjoining areas of Uttar Pradesh as the normals are above 40 -degrees during this time.

Now, we expect this 'severe' heat wave to abate the region as the winds have changed direction and are blowing from Southeast. These winds are humid in nature and will help to drop the temperatures. Also, a trough is soon expected to form from West Uttar Pradesh to Bangladesh across East Uttar Pradesh.

However, these factors will not be enough to make the heatwave abate the city. Heatwave will continue until the next week or so. Monsoon onset date over eastern parts of Uttar Pradesh is due on June 15. Over Allahabad, Monsoon might make an appearance around June 17 or 18.

This year, however, Monsoon rains are expected to remain weak during the first half of the month. Therefore, hot weather conditions will continue over Allahabad until the second week of June as well.

There will be a significant relief from hot weather after the arrival of Monsoon as during that time, cloud cover and rains will drop the temperatures. But we think that Allahabad will have to wait for some extra days this year for the Monsoon arrival.