Rain and snow to commence in Kashmir, Himachal and Uttarakhand as first WD of February approaches Western Himalayas 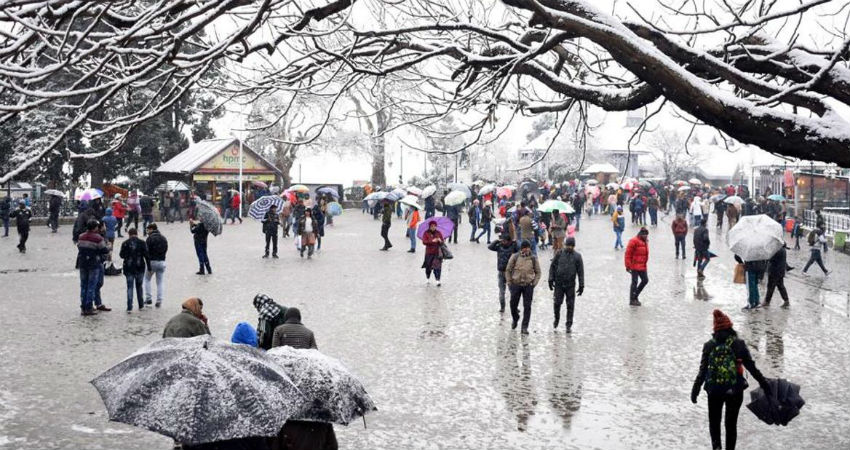 After a short dry spell, the hills of North India are gearing up for fresh rain and snow. As reiterated by Skymet Weather, the first Western Disturbance (WD) of February has arrived and is lying over North Pakistan and adjoining Jammu and Kashmir. This system is likely to trigger weather activities in the northern hills by today afternoon or evening.

Scattered light to moderate rain and snow may lash Jammu and Kashmir, Ladakh, parts of Himachal Pradesh and Uttarakhand within the next 24 hours.

This time, the chances of heavy rain and snowfall are less as the present WD is not very strong. Moreover, the system is a fast-moving one and is likely to make an exit by the evening of February 5. Thus, it would not be able to give rain and snow in Jammu and Kashmir as well as Ladakh for long.

Being a system of a comparatively feeble nature, it would fail to affect the northern plains in terms of rainfall activities (barring some northern districts of Punjab and Haryana which might see isolated showers). The only effect it is likely to cause would be the change in the wind pattern owing to which minimums may rise by a couple of degrees in Punjab, Haryana, West Uttar Pradesh, Delhi and NCR during next 24-48 hours.