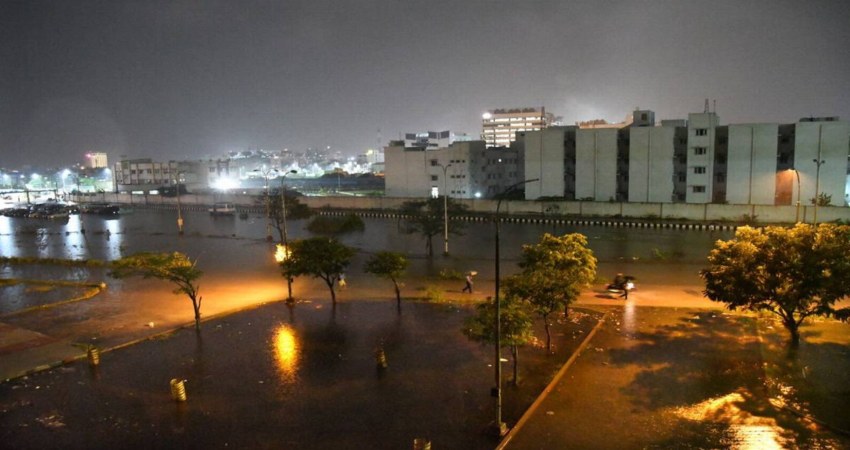 Places like Chennai, Cuddalore, Vellore, Nagapattinam, Salem, Bengaluru and Kollar, are likely to experience these rains and thundershowers. These spells of light rains are expected to continue during the next 36 to 48 hours. Thereafter, the rain intensity will decrease as weather systems will weaken.

Presently, an upper air Trough is extending from South Tamil Nadu to Marathwada across interior Karnataka. Simultaneously, a Cyclonic Circulation also lies over Marathwada and adjoining region. Due to the presence of these systems, the moist winds are blowing over Karnataka and Tamil Nadu. The eastern parts of these states are seeing more moist winds as compared to the western parts. Due to the incursion of these moist winds from Bay of Bengal, the cloud cover is expected to increase over both the states.

During the last few days, the state of Tamil Nadu and Karnataka have experienced dry and warm conditions during the day while nights were pleasant with clear to partly cloudy sky conditions.