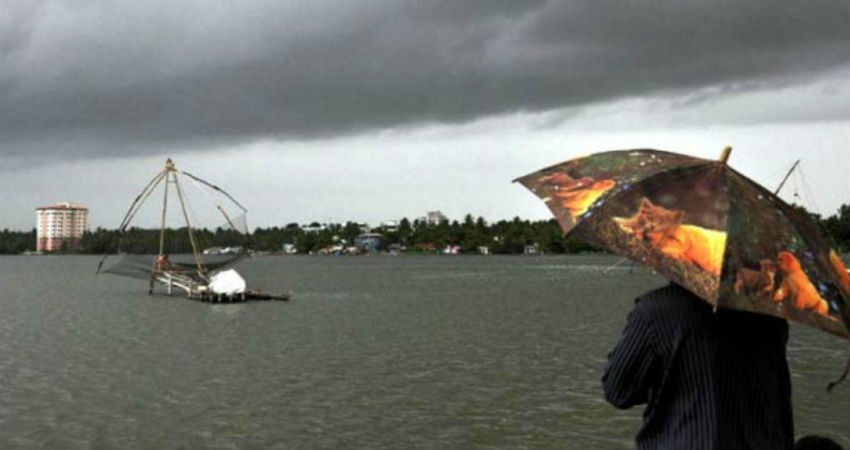 Gujarat has received fairly widespread rain and thundershower activities during the last 24 hours. In fact, the state has continuously been receiving on and off rains since June 12 which has been turning out really good for the state as this is usually a dry period.

Although Monsoon hasn’t reached the state yet, Cyclone Vayu has been instrumental in giving rain to the state. Yesterday, Cyclone Vayu affected Gujarat in the form of a Low-Pressure Area, giving good rains in the state and its adjoining areas.

Now, the system will fade away gradually. Thus, we expect dry weather conditions to prevail over entire Gujarat once again. However, during the next 24 hours, some parts of the state may still manage to receive scattered light rains. Thereafter, the weather will go dry.

Meanwhile, the day temperature in Gujarat has subsided due to good rains in the state. Ahmedabad in the last 24 hours from 8.30 am on Tuesday received 52.9 mm of heavy rain. During the same period, Surat and Rajkot also received 24 mm and 11.8 mm of rain, respectively.

Now, as the weather is likely to clear, we expect the temperatures to rise once again. However, any immediate increase in temperatures is ruled out for now. So, we do not expect heat wave conditions to make a comeback in Gujarat anytime soon.

The Monsoon is already delayed in the state and the onset is likely only after the next five days.