Cyclone Vayu fizzles out, light rains to continue in Gujarat 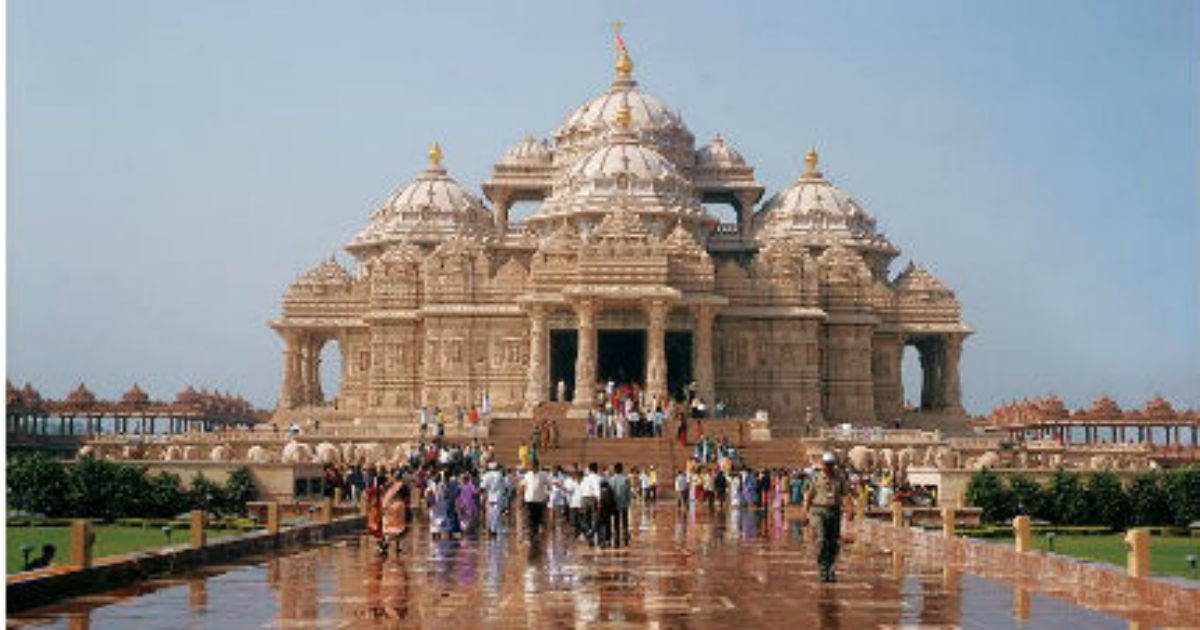 Cyclone Vayu in Arabian Sea finally dissipated on June 18, after a long journey of about two weeks. Although Vayu had intensified into a very powerful storm but made a landfall over Kutch region of Gujarat as a weakened system i.e. a low pressure area.

According to Skymet Weather, the system has been weakening at a fast pace, ever since it has come in contact with the land mass. The remnants of Vayu are now seen as cyclonic circulation in lower levels over coastal areas of Saurashtra region.

As per weathermen, this tropical storm which was at once seen as very severe cyclone has left lot of moisture in the atmosphere over Gujarat. With the remnants of Cyclone Vayu to still hang on for some more time, we can expect mainly light rains with one or two moderate spells for the next 24 hours over most parts of the state. Coastal areas would also see some moderate to strong winds to the tune of 50-60 kmph.

There is a possibility that all these places would see rains on Wednesday as well, but with reduced intensity.

Cyclone Vayu had kick started as a cyclonic circulation in Southeast Arabian Sea and adjoining Indian Ocean. The system had been responsible for bringing Southwest Monsoon 2019 over Kerala.

It was earlier anticipated that system would hit Gujarat coast as a very severe cyclone but re-curved in west direction at the last moment. However, Vayu has been instrumental in reviving the pre-Monsoon rains over Gujarat, which has been dry for quite long.

In fact, Vayu also bailed out Gujarat from the prolonged spell of heat wave conditions.