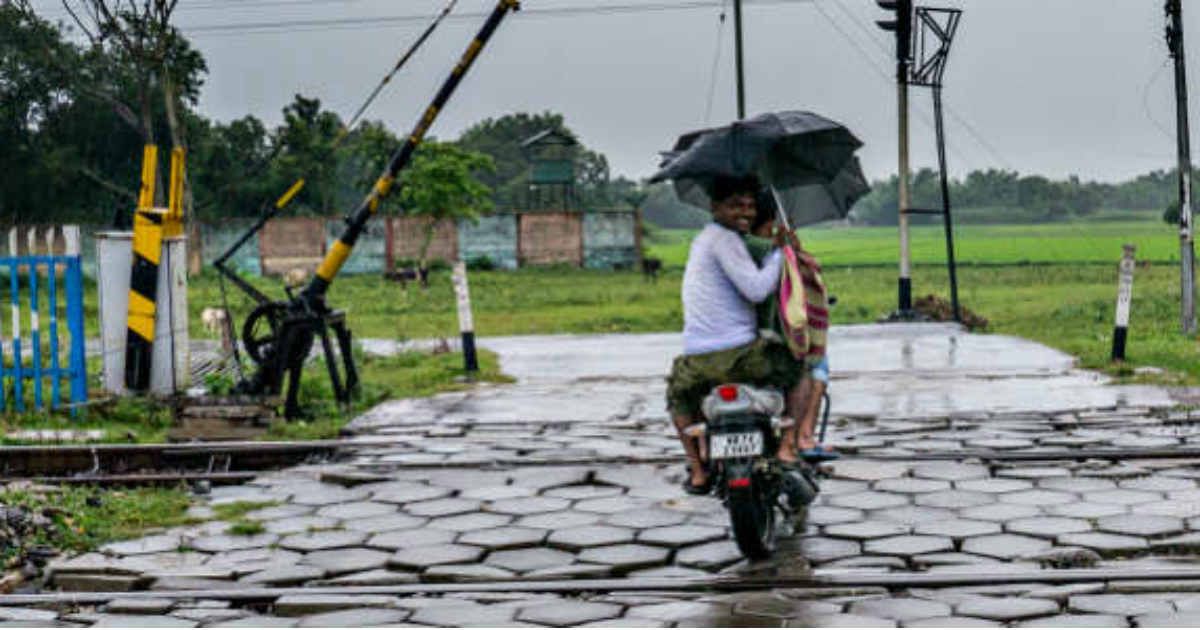 The prolonged dry spell across East India is finally coming to an end. In wake of this, day maximums have risen across the region has been settling near 30 degree Celsius. According to Skymet Weather, rains are likely to drench parts of East Uttar Pradesh, Bihar, and Jharkhand by this weekend.

With this, we can expect cloud development, leading to rain and thunderstorms. These showers would also be accompanied by lightning strikes and strong winds. By February 21, scattered patchy rains can be expected over East Uttar Pradesh and parts of Bihar. The rain belt would move eastwards by February 22 and give on and off rains and thundershowers over South Bihar and Jharkhand by February 24.

Isolated showers may also continue over East Uttar Pradesh but they would be less in comparison to the other parts of the region.

As per weathermen, heavy rains would be completely ruled out and that rains would be patchy in nature that too for short duration, but the dry spell will certainly come to an end. Also, these upcoming rains would bring some relief from the ongoing warm weather as we can expect a drop in temperature by 1-2 degrees.