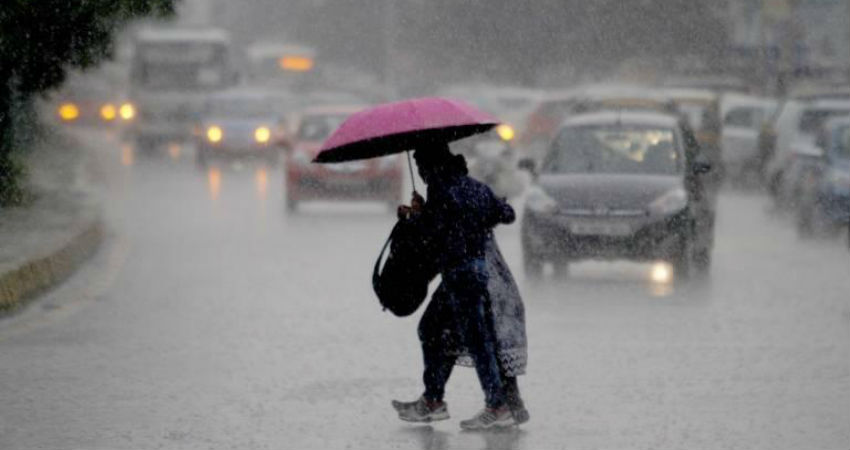 The wait for pre-Monsoon rain and thundershowers in Delhi has finally came to an end. Dust storm with the speed of 60 kmph to 70 kmph has started over Delhi and adjoining areas of Noida, Faridabad and Gurugram. These rains would be followed by moderate to heavy rains over most parts of Delhi NCR.

According to weathermen, intense rains are likely to lash entire Delhi NCR, with few places recording hail storm as well. Winds would be of damage potential thus people are expected to exercise caution.

Skymet Weather had already predicted rain and thundershowers for Wednesday in wake of a trough running across the Indo-Gangetic plains, south of Delhi.  The trough is now moving northwards, shifting closer to Delhi. 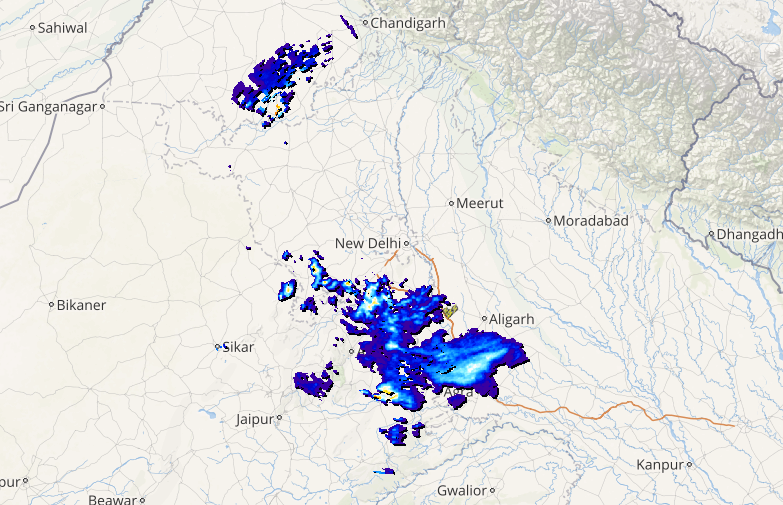 With this, band of intense clouding can be seen moving towards Delhi and adjoining areas. As per weathermen, these pre-Monsoon activities are likely to continue for next two hours.

These showers have already dropped the maximum temperatures and we can expect further drop in mercury through the night. However, we expect rains to be silent for the next two days, only to return on weekend.

Delhiites have witnessed relief from the ongoing scorching weather almost after a span of two weeks. Till Tuesday, Delhi NCR had been under the grip of heat wave. In fact, the city had recorded its highest day maximum so far at 48°C on June 10, 2019.