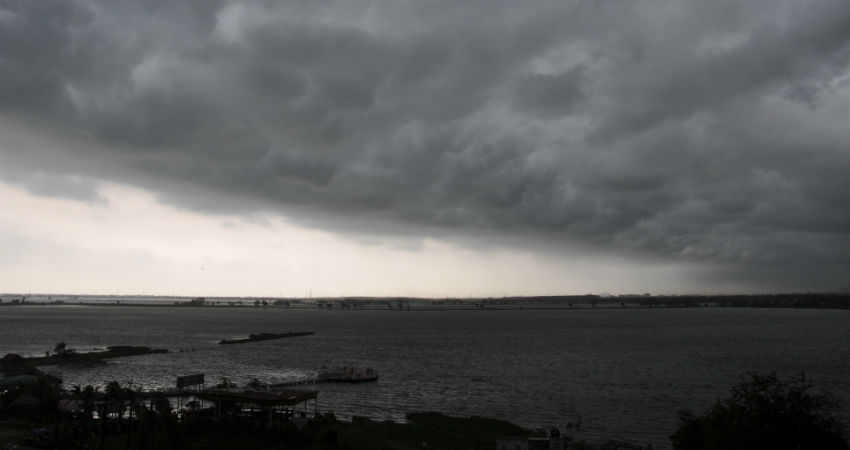 Northeast Monsoon has been subdued in the Southern Peninsula for the last many days now. Rains have vacated most of the region with only on and off rains going on in parts of Tamil Nadu. During the last 24 hours, the southern-coastal parts of the state have received light to moderate showers.

According to our meteorologists, chances of revival of Northeast Monsoon are less during the remaining days of December. However, the weather models are indicating formation of some systems that would be responsible for giving rains over Tamil Nadu and Karnataka during next two to three days.

Hence, during the next 24 to 48 hours, scattered light with one or two moderate spells may lash South Coastal Tamil Nadu and Lakshadweep. Light showers are likely in Kerala as well until December 24.

Some scattered showers may also appear over Telangana and in one or two parts of Andhra Pradesh during this span.