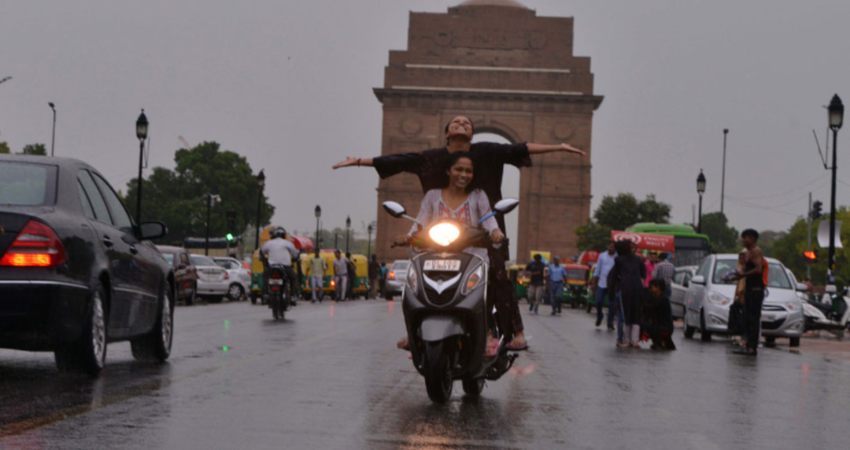 This rain will act as a medicine for those cities of North India, including Delhi NCR, where the air pollution is at the Very Poor category. Improvement in poor air quality is mainly possible in only two ways, one when high winds blow and the other when there is heavy rain. Based on the current weather scenario, we can say that strong wind will not move during the coming 48 to 72 hours, but the possibility of rain during the next 24 hours will clear this pollution to some extent, improving the Air Quality Index.