Speed of global warming more than it has been in the last 2000 years, a study 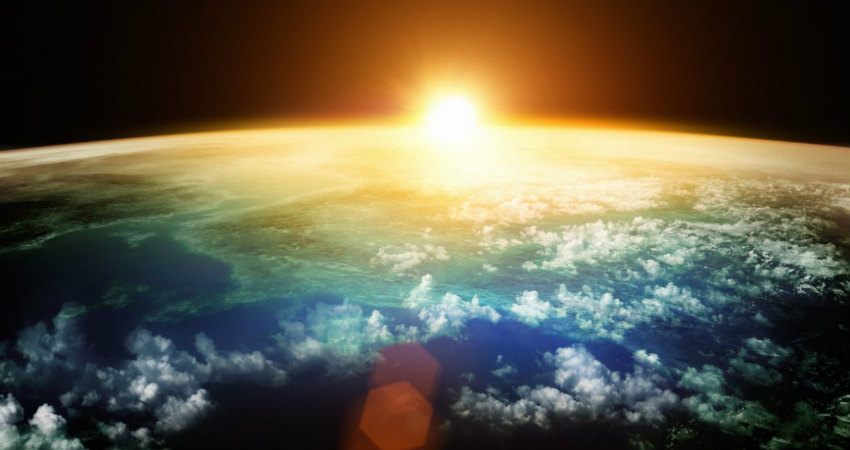 In a recent study, it has come to notice that global temperatures are soaring at a rapid pace in the latter half of the 20th century than any other time in the last 2000 years.

We the people have been living with this misconception that the global climate has gone through periods of cooling and warming irrespective of varied human activities. On the contrary, this recent study refuses to accept these claims and shows that there isn’t any evidence of any uniform warm and cold periods across the globe over the last 2000 years.

The study has been carried out by an international team of scientists led by Raphael Neukon from the University of Bern, Switzerland. Here the scientists reconstructed the global temperatures for the past two millennia using nearly 700 temperature indicators from tree rings to coral reefs. This study provides a comprehensive temperature profile of the planet’s recent climate history.

Hence, the recent case of warming cannot be a part of any natural cycle.

The scientists have explained that while the average global temperature did fluctuate, the cooling or warming has never happened in a uniform manner at all places around the globe at the same time.

However, the present study reveals that the current, anthropogenic warming is occurring around the world (98% of the surface of Earth) at the same time. Also, this extensive warming could be a defining characteristic of the present global warming as it has never been observed during pre-industrial times.