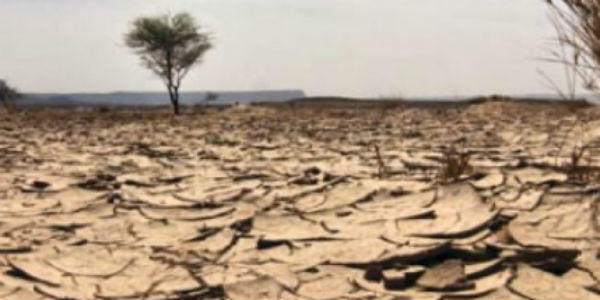 The notorious little boy is once again in the news. El Niño fears are doing the rounds once again. This time it is the South African Government which has been giving the El Niño information.

As per the statement, in the next few months, drought conditions which are associated with the pattern of an El Niño are expected.

As per the government, during the next summer the possibility of an El Niño condition development has increased. This condition is often associated with both water scarcity and drought which was recently observed in the South African region.

During the previous El Niño, South Africa had suffered a massive drought with crop production being severely hit. Not only this, inflation was fueled to quite an extent which further resulted in food aid for millions of people across South Africa.

Now, as per South Africa's weather service and several forecasters across the globe, El Niño is expected to form again during the southern hemisphere winter or spring, which occurs between the months of July and September.

The government also added that the likelihood of the formation of an El Niño has increased as compared to the previous assessments as the southern hemisphere winter period nears.

If El Niño does make an appearance once again between July and September, the reformation of this phenomenon at such a quick pace will take place for the very first time since the mid-1960s.

As far as Africa is concerned, the phenomenon brings heavy rains in the eastern region leaving the South Africa parched.