Best places to visit in South India during winters 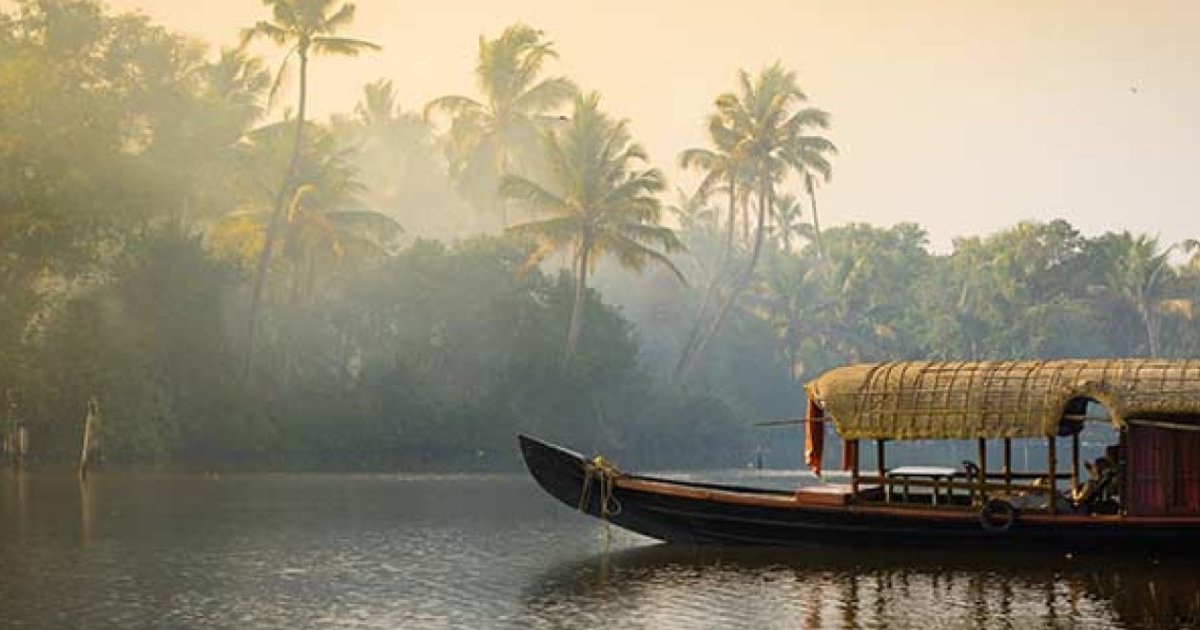 South India is accessible to tourists for most time of the year, however, the best time to spend a fulfilling holiday in South India is during the winter season.With intermittent rainfall and cloudy skies, the weather becomes ideal for sightseeing.

Hot and uncomfortably humid summer season bids adieu. The cool winter weather is welcomed with open arms and becomes perfect for outdoor activities without getting dehydrated or feeling the pangs of heat.

During the winters, the weather in the South India ranges from pleasant and mildly cold to very cold (Bangalore: 15 to 17⁰C and Ooty: 4 to 5⁰C). Mysore in Karnataka celebrates the festival of Dussehra in October by illuminating the whole city - a magical time to visit.

The peak season is from December to February when the climate is generally pleasant in Kerala. Northeast monsoon rainfall starts from mid-October and extends till December or early January, with November being the wettest month. If you don’t like the wet season, avoid November while planning a trip to South India. Though, if you love the rains, it's best to carry your umbrella and raincoat, to be prepared for unexpected showers.

The southern region of India is full of twisted tales and excitements. Almost each of the states and union territories of this region are full of adventures and the beaches offer several adventure sports. If you are looking for peace and tranquility, then the numbers of beaches and lakes in this part of the country will help you with that.

Tamil Nadu is famous for some of the most beautiful beaches of the country. Tamil Nadu’s sparkling and neat shoreline stretches for about 900 kilometers. ‘Arrogance of Chennai’ or the Marina Beach in Chennai, known for its amazing golden foreshore, is the second largest beach in the world.

Other famous beaches in the state are Mahabalipuram, Covelong and Silver Beach. Looking for something even more peaceful? Visit the union territory Puducherry, which has peaceful beaches with quiet eating joints.

Who hasn’t heard of Udhagamandalam or Ooty, the queen of hill stations! Nestled in Nilgiri Hills, Ooty is blessed with nature's generosity. It has luxuriant hills, lush green valleys, a dense flora and fauna and untouched natural beauty, famous for its numerous tea estates. Tea lovers could take a tour to Ooty during the Tea festival in January. Extensive tea plantations, portrait book towns, winding lanes and holiday facilities altogether make it a perfect tourist spot for all those who love nature and its fascinating beauty.

Munnar hill station in Kerala is one of the most amazing places to visit in South India. This hill station is known for its lush green hills that lure many travelers from all around the country. Kerala is its least humid at this time as days are dry and temperatures range from 22 to 30°C. You will most probably need a fleece, pullover or jacket in the morning and evening hours. Moreover, there are also several adventure activities like rock climbing and trekking.

This part of the nation is also perfect for pilgrimage as various renowned temples are positioned in different states and cities attracting thousands of pilgrims. Even some of the richest temples can be found here like Tirumala Venkateswara Temple situated in Tirupati, Andhra Pradesh and Meenaxi temple in Tamil Nadu. Padmanabhaswamy Temple is credited with the title ‘The Richest Temple in India’ and the world. This temple is situated in the heart of Thiruvananthapuram, Kerala and has created history with its enormous wealth that was retrieved recently. And of course, your trip to the south is incomplete without visiting Kanyakumari, where lie the ruins of the historic and controversial Rama's Bridge or Rama Setu. Archaeological wonders and monuments of Peninsular India and remains of various dynasties have baffled historians and archaeologists around the world for years now.

Weather plays a major part in determining the schedule and the itinerary of a holiday trip. So plan your trip to Peninsular India and get ready to explore its beauty and charm with your family and friends according to your weather preferences. Do not underestimate the winters in this part of the country and do pack some suitable warm clothing.