MD Skymet, Jatin Singh: Surplus in Central India likely to go up, possibility of local flooding in Maharashtra and in the Konkan coast in the second half of the week, moderate rains in Uttar Pradesh and Bihar, deficiency in the North-East to continue, light rains of short durations across Delhi-NCR, withdrawal of Monsoon to commence around 20th September 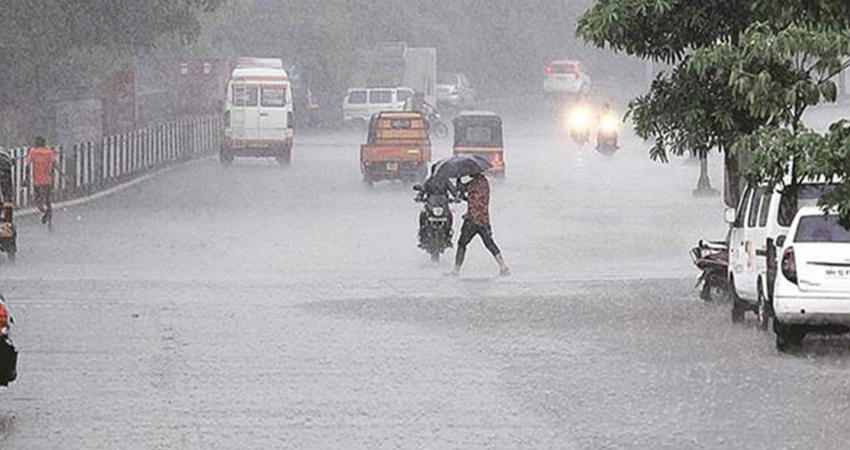 As correctly predicted by Skymet, the past week has been a witness to flooding rains in Madhya Pradesh and excess rains in Gujarat and East Rajasthan. Central India has once again been the chief beneficiary of Monsoons with a surplus of 23%.

Nearly dry conditions were experienced in Punjab, Haryana and the hilly states of Jammu & Kashmir and Himachal Pradesh. Consequently, North-West India is still threatened with a deficiency of 8%. North-East India continues to remain the most deficit pocket, with the hardest-hit state being Manipur, followed closely by Nagaland and Meghalaya. However, the country-wide cumulative rainfall stands at a surplus of 4%. According to the rainfall data available with Skymet from June 1-September 15, the country has so far received 841.4 mm of rainfall against the normal of 807.4 mm.

Flooding rains are not to be expected this week. While extremely heavy rains will recede from Madhya Pradesh, Monsoon activity is likely to be more intense over the eastern parts of the state. The otherwise parched pockets of Uttar Pradesh and Bihar will experience moderate rains, especially in the first half of the week.

Heavy rains are possible over Maharashtra in the period between September 19 and 21 and over the Konkan coast during the weekend. This may lead to waterlogging and local flooding in these areas. Moderate to light rains are to be expected over Mumbai this week. However, the possibility of isolated heavy spells, especially in the second half of the week cannot be ruled out.

The likely appearance of an anticyclone over West Rajasthan shortly will act as a precursor to the commencement of the withdrawal of Monsoon. The withdrawal is likely to begin around 20th September, simultaneously from West Rajasthan, Punjab, Haryana, Jammu & Kashmir, and Himachal Pradesh.

Delhi will experience very light, patchy rains of short duration in the first half of the week. The latter half of the week will bear witness to the capital city inching towards Monsoon withdrawal.

Excess rains over Madhya Pradesh, especially in the western parts have already damaged 20-40% of the Moong and Urad crops in the state. The soybean crop is at a satisfactory condition as of now but the possibility of even light rains in coming days can prove to be harmful to the crops. Expectations of moderate rains in Telangana and Andhra Pradesh will be beneficial to the crop.